Aviva has launched the third annual Aviva Community Fund, offering funding to local community groups. The fund offers grants from up to £1,000 to £25,000.
The Fund operates on a competition basis, with applicants being put to a public online vote.
Last year, the Aviva Community Fund saw over 3,900 local groups enter the competition with over 800 awarded funding. Recipients included Carnkie Village Hall which needed equipment to run film nights, to ‘Urban Buzz’, a project aiming to create bee friendly spaces in Birmingham, Cardiff, Plymouth and York.
The fund welcomes applications from members of the local community who can submit an idea that will make a difference to a local group or charity they are passionate about. 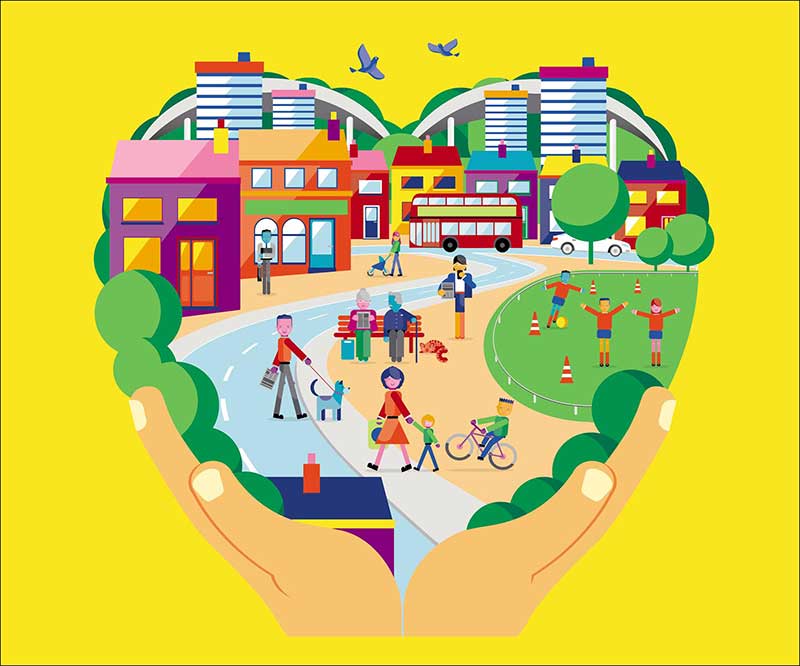 Aviva launched the fund with the results of a research project which found that there has been an 18% drop in the number of people taking action and helping out in their local community over the last two years. In contrast 37% of Britons surveyed said that times of uncertainty actually encourage community spirit.
Community groups surveyed said that the sums of money required to keep them going were not huge, but still a challenge. 59% of them said that as ‘little’ as £2,500 or less would secure the day to day running of their community group for the next 12 months.
They added that the greatest benefit for their group would come from money (55%) and more volunteers (54%).

To further help local groups submit their entries to the Aviva Community Fund, an online toolkit has been created featuring a team of experts.
Journalist Nina Ahmed is providing tips on how to write a compelling entry, and director Heidi Greensmith is giving advice on how to create a short film to tell the story of a project.
Stuart Brown, Business Development Manager at Small Charities Coalition, said: “From our experience of working with small charities on a daily basis, we know that they are vital in providing services across the country.
“As shown by the research, funding of any amount can make a huge difference to groups and therefore community wellbeing, with as little as £2,500 enough to secure the day to day running for the next 12 months.”
Tom Daniell, Retail Marketing Director at Aviva said that the Aviva Community Fund expects to fund over 550 projects this year.

Entries to the Aviva Community Fund are open from 12 September to 10 October 2017.
Voting opens on 24th October and closes on 21st November. Winners will be announced on 16th January 2018. 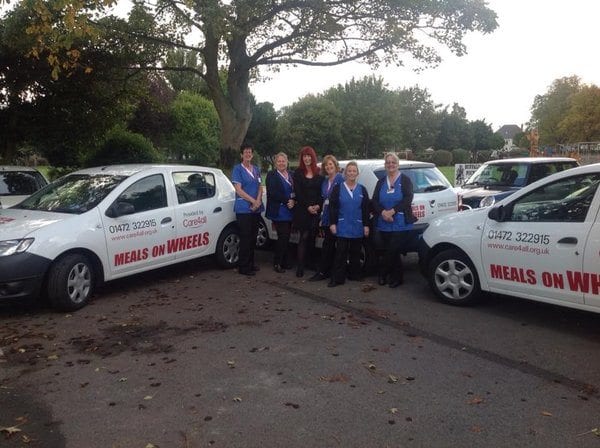 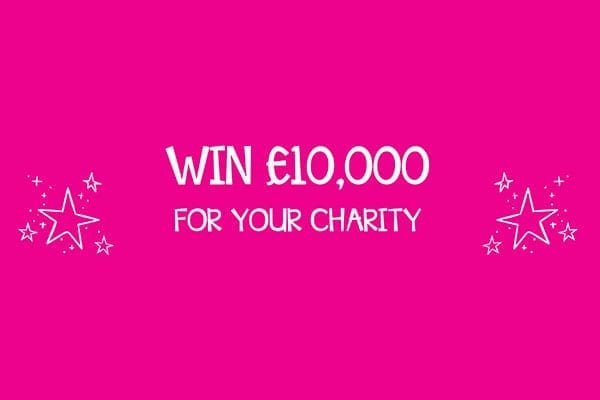