Ethical children’s clothing brand Frugi has raised £79,015.95 for children’s charities in its Little Clothes BIG Change campaign.
The year-long campaign was the brand’s first charity campaign. The charities that will share the funds are:

Some of the funds were raised through Frugi’s in-house charity days, which have included a pyjama party and a sponsored walk, allowing all Frugi employees to get involved.

We are so grateful to @Frugi for all their support! https://t.co/hHJbjpxvzh

Carole Hughes from Anna’s Hope commented: “We are a small hard-working charity that need to raise £200k each year to help children with brain tumours. Support from Frugi has contributed significantly to this target and also raised awareness for Anna’s Hope and brain tumours nationally.”

Every year, with the help of our customers; we give 1% of our turnover to charity! Here's how we helped @AnnasHopeUK https://t.co/JQJ1RBdvYI pic.twitter.com/WD14erR8FL

This year’s Little Clothes BIG Change campaign will support Kicks Count, as well as continuing support for the Cornwall Wildlife Trust and the orphanage in India.
Dedicated to educating and encouraging mums-to-be to monitor their baby’s movements, Kicks Count hopes to lower the UK’s high stillbirth and neonatal death rate.
Frugi’s donations will specifically support a new project called ‘Finding A Rainbow’, which provides supportive packs to families. With Frugi’s support, these bundles can be given for free.

Frugi is one of many companies that commit to donating 1% of its turnover to charity and good causes, and it has done so since it was established in 2004.
Frugi’s co-founder Lucy Jewson said:
“We used an app and social media to ask our customers and everyone at Frugi who we should support and Kicks Count got the overall vote. We believe one of the reasons Kicks Count resonates with all at Frugi is the fact that so many parents can relate to the reason the charity exists.
“Everyone who loves Frugi will know that rainbows are a big part of our brand identity, so it’s all very fitting.”

Frugi will open up nominations for charities to benefit from its next Little Clothes BIG Change Campaign in March 2018.
Nominations will be open from 19 March to 5 April 2018. Any charity can nominate itself.
Once the nominations are in, the Frugi Charity Panel shortlists the charities down to the final three. Frugi staff and customers then vote on these via the website and social media and the winning charity is announced. 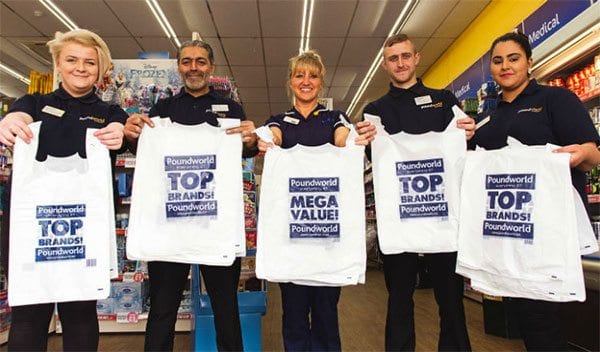 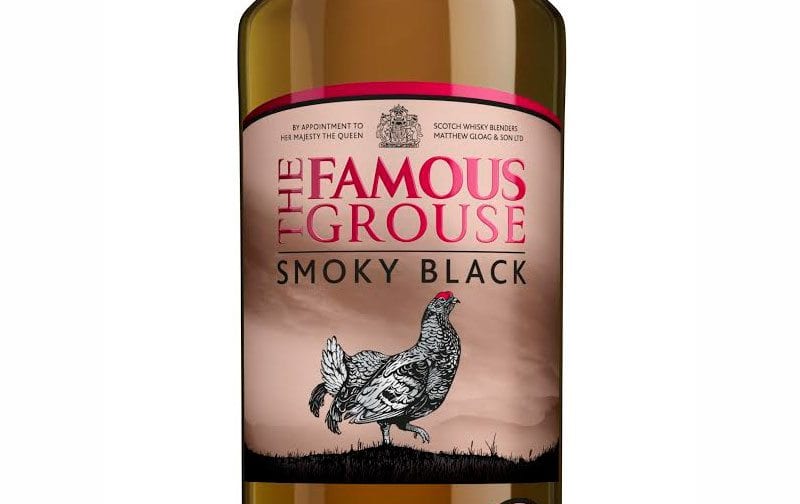 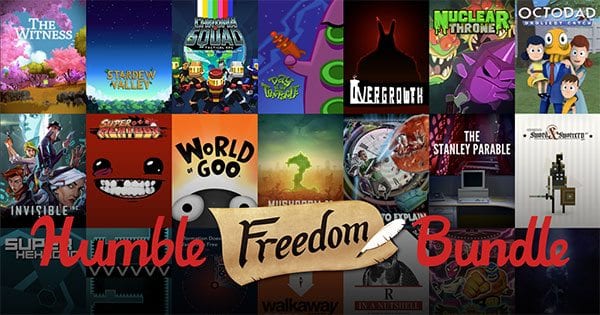 Humble Freedom Bundle raises $6.73m for nonprofits in a week