Grants totalling £22.7 million from LIBOR fines funding are being made to 10 charities to improve support and provide new services to help older veterans.
The money, awarded by the Aged Veterans Fund, will be used to provide access to health care and carers, support with using the internet, and offering general advice.
Defence Minister Mark Lancaster said:
“Our veterans have given so much for their country, and the Aged Veterans Fund is a way of us thanking our older veterans and ensuring they are cared for in later life.”

The ten charities to receive the awards are:

What is LIBOR funding?

The funding is generated from fines on banks that break banking rules, such as manipulating the LIBOR or The London Interbank Offered Rate. The Government decided, and HM Treasury announced in 2012, that “the proceeds from LIBOR fines would be used to support Armed Forces and Emergency Services charities and other related good causes that represent those that demonstrate the very best of values.”

The Aged Veterans Fund was set up in 2015 with a total of £30 million of LIBOR funds available to support older veterans.
It is designed to support non-core health, wellbeing, and social care needs for older veterans (born before 1 January 1950), including surviving Second World War veterans, those who undertook National Service, and other voluntary enlisted veterans who may need some focused support in relation to their health and social care needs.
This is the final round of awards and follows the Fund’s initial grant of £6.6 million to eight organisations in 2016. 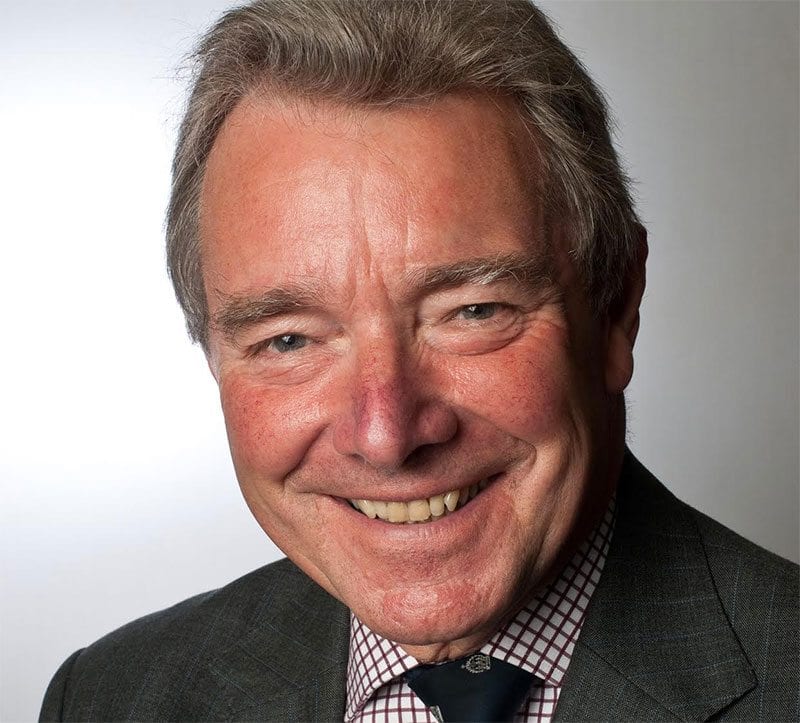 Commodore Barry Bryant CVO RN, Director General of Seafarers UK, one of the beneficiary charities, commented:
‘After several years of lobbying for proper recognition for Merchant Navy Veterans, Seafarers UK was pleased when the Veterans’ Minister agreed that they should be brought under the terms of the Armed Forces Covenant. However, there is little point in recognition without action, and we are now delighted that we have been given the resources to research and support this community of unsung and forgotten heroes.
“We hope that they will soon stand alongside their military brethren in the eyes of the public, and their deeds will remind the nation of the huge debt that we owe the Merchant Navy, yesterday and today.”
Poppyscotland is receiving nearly £4 million to manage 14 projects under its Unforgotten Forces programme. These provide wellbeing improvements to homes, helps to prevent veterans from feeling isolated, and support to those who suffer hearing problems.
Mark Bibbey Chief Executive at Poppyscotland said:
“We want people to understand that key organisations in the area of support provision have joined forces to provide a more holistic provision for aged veterans. If a veteran is engaged with one organisation, for example, they can immediately be referred to another – or multiple consortium members if required. The essence is strength in numbers and we want the identity of our consortium to reflect this.”
£4.8 million was awarded to the Legion Healthy Living Portfolio, led by The Royal British Legion, to promote healthy living through a number of ways including local activities, research to improve services, and the training of specialist staff.
Steve Baynes, Head of Grants and Social Policy at The Royal British Legion said:
“The grant will enable us and our partners to focus on achieving lasting social change for aged veterans. The veterans to benefit will be from a range of communities, including those who are at risk of becoming socially isolated, struggling with their physical or mental health, with hearing loss or in residential care. Many of the projects will also benefit carers and family members of those who Served, and some are research-oriented so that we, as a society, are better informed of current and emerging needs.”