US transport network company Lyft is to introduce the facility to let passengers round-up their payments to donate them to charity.
The option will start to be introduced in a few weeks time and then rolled out across the cities in which it operates.
To donate passengers will need to have opted-in to participate. Thereafter future rides will involve an automatic round-up to the nearest whole dollar. 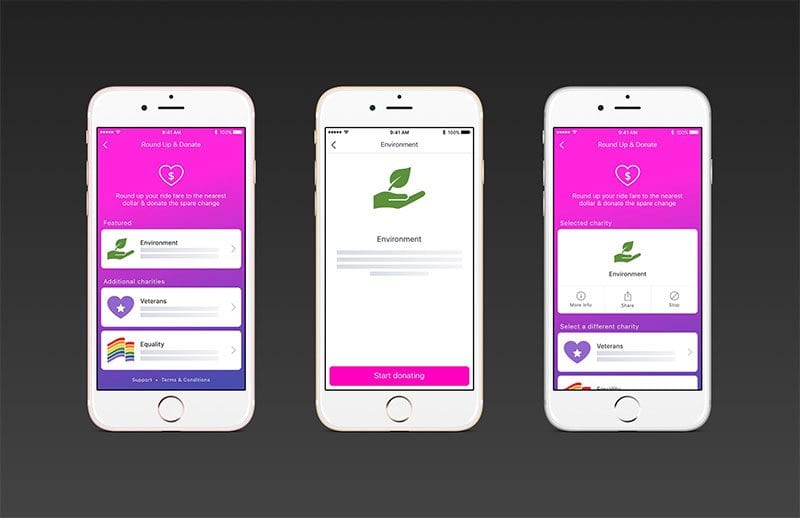 Lyft’s announcement did not mention which nonprofits would benefit. Instead the company referred to the money being used to benefit “issues impacting everyone everywhere, from climate change to the pursuit of equality”. 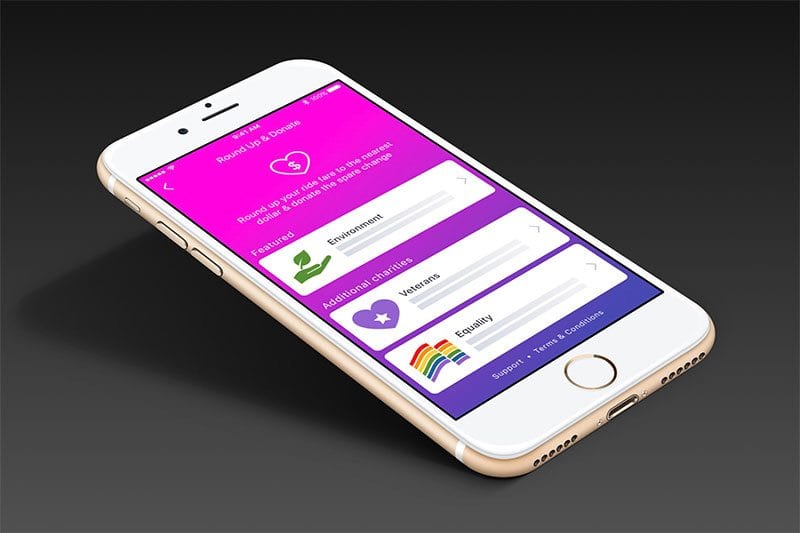 Choose which cause will benefit from your Lyft round-up donation

The company indicated that its Round Up & Donate facility is part of the company’s values.  “Sit for something” it declares. It adds that Lyft was founded on the notion that “bringing enough rumps together can make a real impact on the environment. That parking your backsides in back seats across the nation is a way to rebuild our communities around people, not cars”.

https://www.instagram.com/p/BSGnkjCAwpV/
It has of course already put its money where its mouth is. Following President Trump’s travel ban from Muslim-majority countries in January 2017, Lyft pledged to donate $1 million to ACLU over the next four years of the Presidency.
Its approach also appears in stark contrast to that of its rival Uber, which has experienced negative publicity since the time of the travel ban, and following allegations by a former employee about its institutional sexism.