Comic Relief has released its range of merchandise for this year’s Red Nose Day. With the big event taking place next week (24th March), here’s a look at some of the vast range of items on offer. 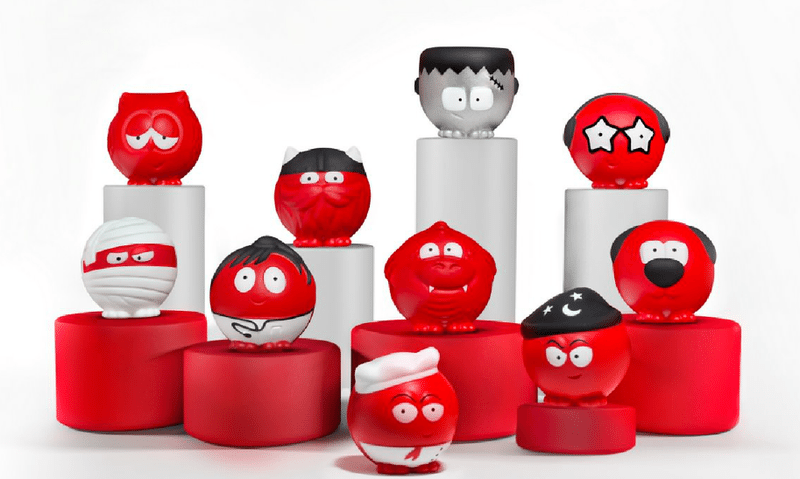 As usual, its Red Noses are available in surprise bags from Sainsbury’s, Oxfam, and rednoseday.com for £1, with at least 60p from each one going to Comic Relief. This year’s characters include Dr. Nose, Sneezecake, The Snorcerer, Snuffles, DJ Boogie, Norse Nose, Snootankhamun, Sniffer and Nose-it-all, with the ultra-rare silver Frankinose, which unlocks exclusive content in the Comic Adventure digital comic strip at rednoseday.com, voiced by celebrities. 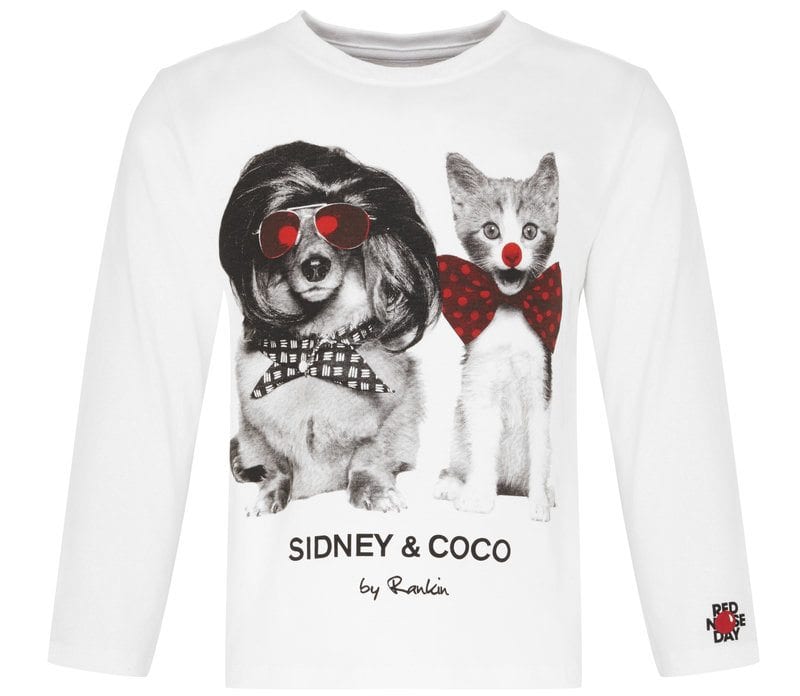 There are also a number of limited edition Red Nose Day official t-shirts, created by photographer Rankin and featuring a selection of quirky British animal portraits including Coco the Cat, Bertie the Bunny and Albert the Bulldog. Prices for these start from £6.99 for children’s sizes with at least £2.50 going to Comic Relief and from £9.99 for adults with at least £5 going to Comic Relief. The t-shirts are being sold in TK Maxx stores, and on tkmaxx.com and rednoseday.com. Kids t-shirts are also being sold in HomeSense stores. 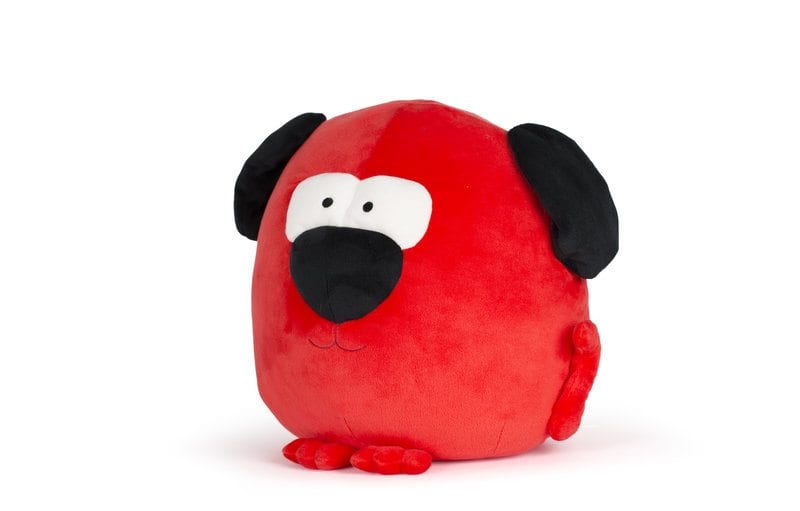 Other merchandise includes a glow in the dark wristband for £1, Deeley Boppers, pin badges, mugs featuring Sniffer the dog or Norse Nose, Sniffer Dog Big Nose soft toy (above), an apron and tea towel, pens, and Specsavers funny glasses (below). 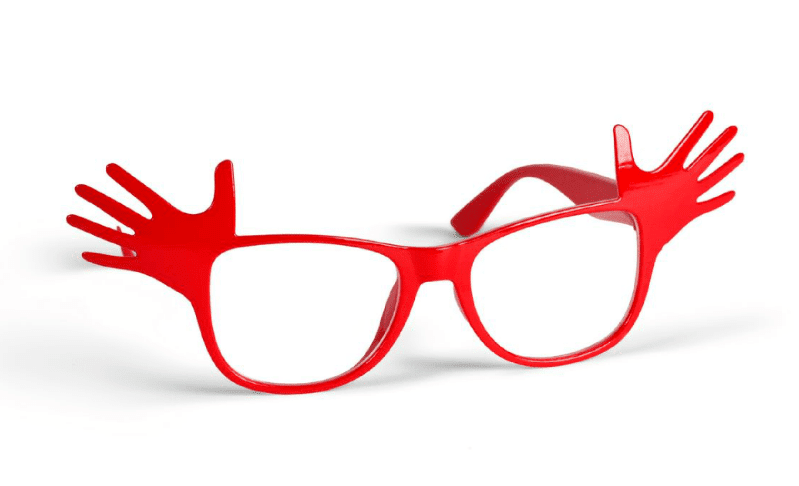 Babybel is also donating 10p per pack of six cheeses, while Aquafresh is donating 10p from a selection of its toothpastes, along with the chance to win a limited edition ‘Bonkers Brush Timer’ by entering the code found on the inside of selected packs online at Aquafresh.co.uk. 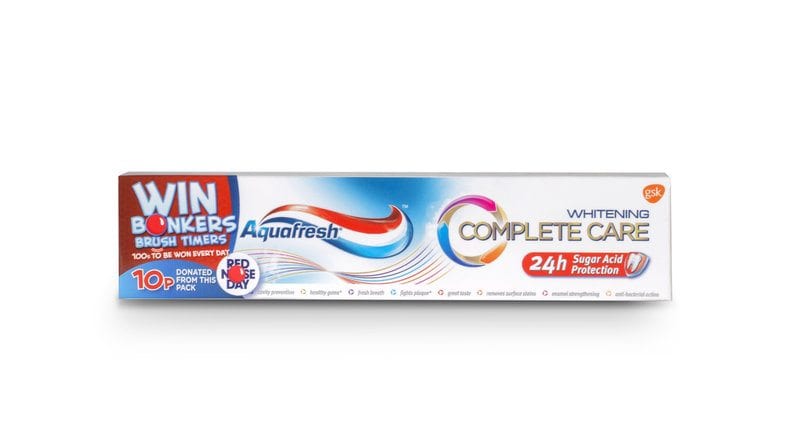 Molly Makes magazine is again issuing a special Red Nose edition of Crafternoon, available as a print version for £8.99 with at least £5 going to Comic Relief, with a digital version available on Apple and Google.
Pottermore and Bloomsbury will continue to support Comic Relief by donating a percentage of sales from J.K. Rowling’s Hogwarts Library Books Quidditch through the Ages and Fantastic Beasts and Where to Find Them.

OUT NOW – a new edition of @jk_rowling's Fantastic Beasts and Where to Find Them! ? Get yours & support #rednoseday https://t.co/rjVR8SHQTu pic.twitter.com/x99lW5G4sB

Quidditch Through the Ages print edition is £5.99 with 90p going to Comic Relief. A new edition of Fantastic Beasts and Where to Find Them is also available with a new introduction from J.K. Rowling and cover artwork by Jonny Duddle and Olly Moss. Both books were originally published in 2001 for Comic Relief.