Vaults, the band that performed the music in this year’s John Lewis Christmas advert, has announced its support for the Stop Funding Hate campaign and is donating its income to a refugee charity.
The three-person Vaults performed the music to the version of Randy Crawford’s One Day I’ll Fly Away which was used in the John Lewis advert.
They announced to their fans and followers (“Vaultsers”) yesterday that they supported the Stop Funding Hate campaign, which has asked consumers to urge companies to stop advertising in newspapers that spread messages of fear, racism, xenophobia and hatred towards refugees and migrants.
The band say that they had been asked their views on the campaign because John Lewis is one of the companies that has advertised in some of these national newspapers. 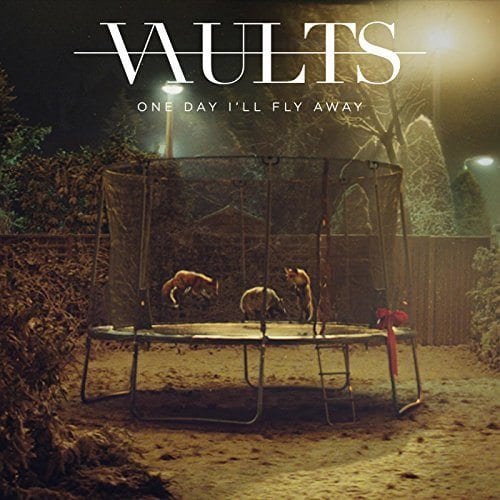 In a one-page letter, shared on social media, Vaults explain their approach. They acknowledge that “John Lewis is a great company. We looked into them before we pitched for the ad and agreed they had good ethics, treated their staff well and raised money for good causes”. They add that it has been “a brilliant experience for us and… we remain incredibly grateful to have had this opportunity”.
However, the band supports the Stop Funding Hate campaign because “we have all been appalled by the portrayal of some of [the] world’s most desperate people in areas of the press”.
Indeed, the band has experience of the issues. Lead singer Blythe Pepino has been an active campaigner to support refugees, taking part in fundraising and helping construct shelters for refugees in Calais.
Consequently, they announced that “we will be donating any funds we receive personally from the advert plus a lump sum we’ve raised from a gig this Christmas to the incredible ‘Help Refugees‘ charity that Blythe has worked closely with before”.
They ended by inviting their fans to consider donating or volunteering for the charity.
The respectful tone of the message continued throughout as they signed off “thanks for listening”.
Here is their statement.

A letter to our followers x pic.twitter.com/DNqYMozQbe

The band’s decision has been welcomed by many:

Well done the @vaults and @LEGO_Group for supporting @StopFundingHate What about you @johnlewisretail?? @waitrose ?? #GoodwillToAll 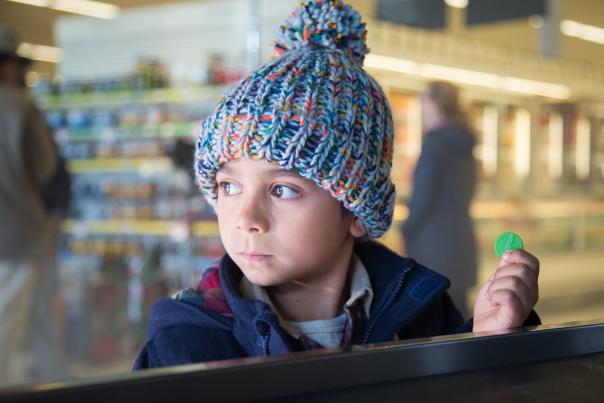 Supermarkets include charities in their Christmas TV adverts