Public trust and confidence in charities has fallen to the lowest recorded level since monitoring began in 2005, according to the Charity Commission.
According to a report produced by Populus for the Charity Commission, based on surveys of a representative sample of over 1,000 people and discussions with four focus groups, trust in charities has fallen from 6.7 out of 10 in 2014 to 5.7 this year.
Reasons for the decline revealed in the report are: critical media coverage of charity practices, distrust about how charities spend donations, and a lack of knowledge among the public about where their donations go. According to the report, perceptions of aggressive fundraising tactics have also played their part.
The five main reasons given for trusting charities less were:

The report reveals that in terms of trust, 63% of the public’s trust is based on five factors – whether charities make a positive difference to the cause they are working for  (16%), ensure that a reasonable proportion of donations make it to the end cause (13%), are well managed (12%), ensure that their fundraisers are honest and ethical (12%), and make independent decisions to further the cause they work for (10%).
Three key issues raised in the report are accountability, management and fundraising. 67% of those questioned thought that charities spend too much of their funds on salaries and administration, up from 58% in 2014. Focus groups participants talked about a perceived lack of progress on many of the causes charities fight for, and a lack of feedback from charities explaining what they have done with donations, something that makes the public less likely to donate.
For 9%, the most important factor in their trust and confidence in charities was effective management, with management accounting for 12% of the drivers of trust and confidence.
Many also highlighted issues with fundraising techniques, with 74% saying that some fundraising methods make them feel uncomfortable. This has been on the increase since 2010 (60%), reaching 66% in 2014. The public also agreed that high-pressure fundraising techniques such as phone calls and street fundraising made them feel uncomfortable which, in turn, made them feel less inclined to give money.
The report also showed that although most be people agreed that charities are regulated either fairly or very effectively, trust and confidence in the Charity Commission fell from 6 to 5.5. “A fall in trust is not unexpected after a very difficult year for charities. The public wants to see charities explain more and account better for how they manage and spend their money. There are positive signs in the sector already, with a new fundraising regulator, a new Charities Act, and with many charities responding positively to the challenge to address public concerns. But there is more work to do to win back trust.”

“Charities have listened to public concerns and have taken concerted action to ensure that members of the public can have complete confidence in what they do. This year, charities have established a tough new fundraising regulator. A new fundraising preference service means people who have found themselves on a large number of mailing or call lists and feel unable to get off them, or who have relatives in this position, will have a way to opt out. And charities are now working towards ensuring that they always have clear consent before they contact anyone.
“Charities are also working to strengthen their governance, including reviewing the sector’s Code of Good Governance practice. They are also working with their representative bodies to explore better ways to explain how they work to ensure the public can have confidence in them.”

“Individual charities understand how vital it is to maintain public support and have responded to concerns over the last year by improving fundraising practice. We have seen charities work to strengthen the connection between donors and the charities they support, and evidence shows that existing donors are choosing to continue supporting their charities. Putting the donors at the heart the way charities fundraise, building long-term relationships between the public and the cause, is a strong basis for rebuilding public trust in the future.” 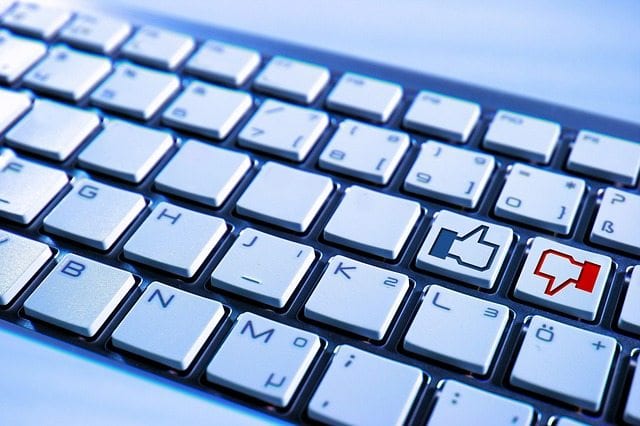 Public trust in charities up but levels are lower for fundraisers, Charity Commission survey suggests