War Child’s Passport to the BRITS Week together with O2 raised a record £564,768 for the charity this year.
The event took place in February and saw a series of fundraising gigs takes place across London, offering fans exclusive access to a variety of artists with the ticket money going to War Child.
More than 13,876 people applied for tickets to see artists including Bloc Party, Jamie xx, Florence + The Machine and Coldplay (pictured). Coldplay performed a show at Indigo directly after being announced as Best British Group at the BRIT Awards while Florence + The Machine finished the week off with a gig at the St John at Hackney.
The money will go towards helping War Child’s work to protect children in some of the world’s worst conflict areas, such as Jordan and Iraq, Central African Republic, and Afghanistan.
Liana Mellotte, head of music, entertainment & development at War Child said:

“Eleven shows took place across London during BRITs Week and we’re thrilled that the shows have raised a record-breaking over half a million to fund the important work we do. None of this would have been possible without the generosity of these artists and all the fans who bought tickets.” 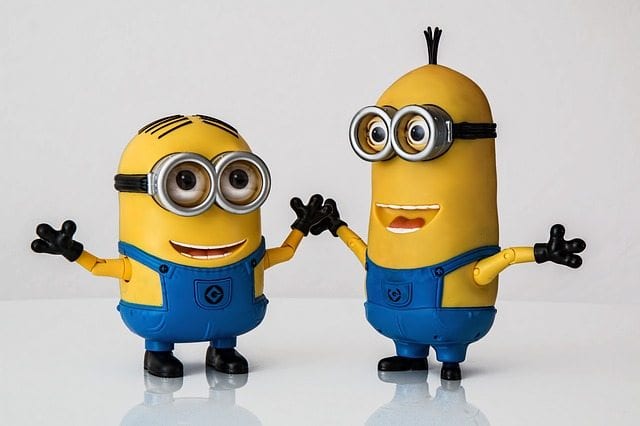 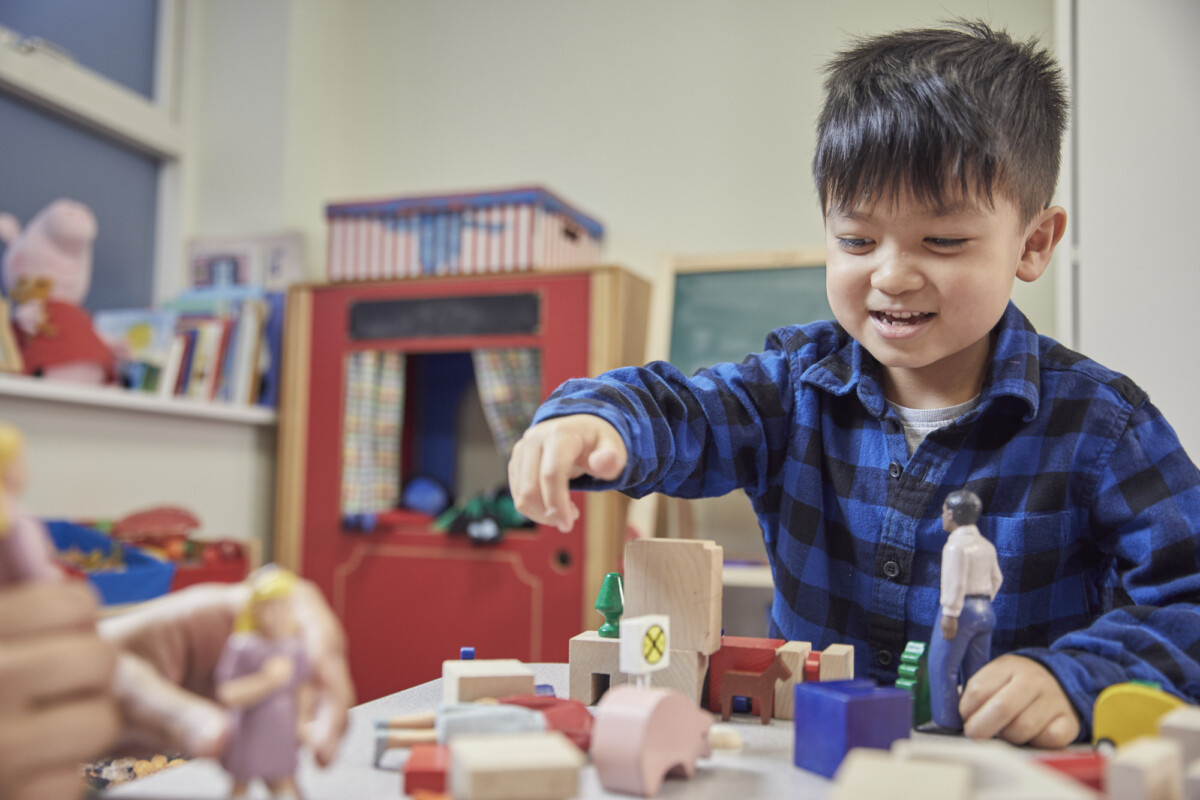