The RNLI launches its national annual fundraising campaign on 26th April, with a target of £750,000.
The RNLI Mayday appeal runs until May Day on 2nd May, with street collections and fundraising events taking place across the UK and Ireland. The charity will be encouraging people to show their support by using the hashtag #MaydayEveryday on social media, buying and wearing a Mayday yellow welly pin badge, hosting or supporting a fundraising event, or donating online.
Many of the Mayday fundraising events will have a yellow welly theme, in reference to the kit that the RNLI’s lifeboat crew members wear when they go out to sea. The money raised will support the RNLI’s work.
https://www.instagram.com/p/BDyPBHkms34/

‘The Mayday campaign is our own call for help, as we rely on the generosity of the public to help us continue our lifesaving service, which we operate day and night, 365 days a year.” 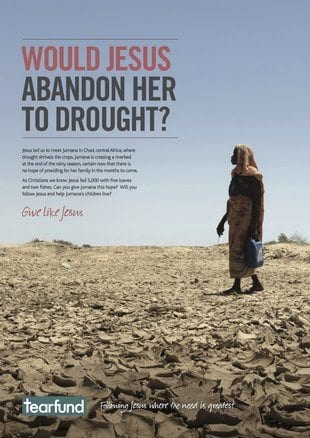 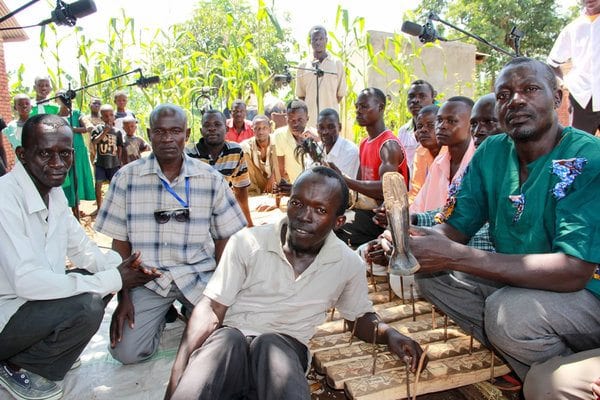 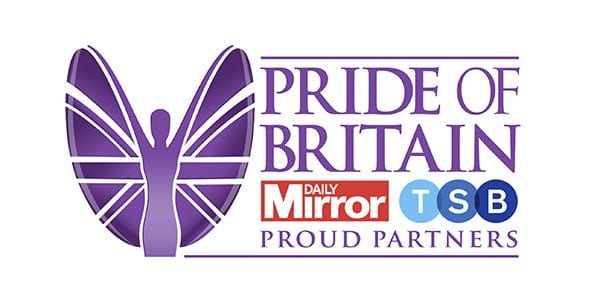 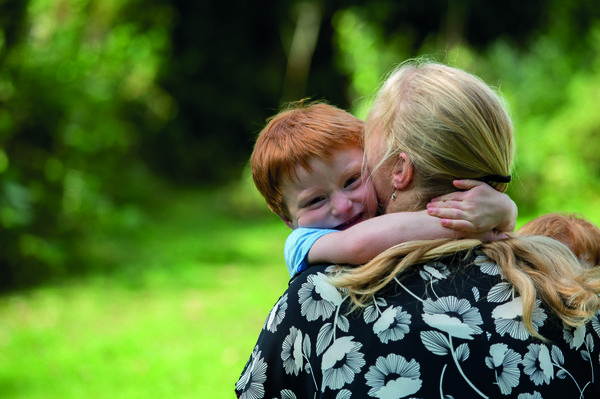