We often hear people from business and government castigating charities for wasting resources because they are all separate organisations.
This argument might have some merit if charities were public sector organisations, but actually charities are subject to market forces like companies in the private sector. A charity that can appeal to a slightly different segment of the market will be able to raise new funds and so increase the overall pie, not just take donations away from another charity’s slice. We have seen in recent years how social media has introduced younger people to giving and to causes – this has been additional income to the sector.

What can charity mergers fix?

But there is a problem in the charity world that could be fixed by mergers – this is the confusion caused by several charities existing for the same cause. There may be some cost savings, but this should not be the key driver or outcome. The savings are often exaggerated at the point when a decision has to be made to promote a merger, so it’s as well to be clear on this. It is unlikely that there will be significant savings beyond some salaries at senior management level. If this is the case, then use it to your advantage and communicate early to staff that you do not anticipate redundancies.

The real problem is confusion and a perception by potential donors that their money may be wasted. The case for merger for many charities is to overcome the marketing and communication barriers created by having too many charities that sound similar.
The case for mergers is particularly strong for medical charities and we have recently seen the merger of Breast Cancer Campaign and Breakthrough Breast Cancer to form Breast Cancer Now. They are treading in the footsteps of Cancer Research Campaign and the Imperial Cancer Research Fund which combined to form Cancer Research UK. This is now one of the largest fundraising charities.
The positive effect on fundraising has been repeated for CLIC Sargent, now reporting £25m of income several years after a merger of CLIC and the Malcom Sargent Cancer Fund. The project manager for the merger anticipated a dip in fundraising performance because he thought donors to each charity would be wary of the change. However, the supporters understood the need for merger and donations increased rapidly – no dip in performance.
Another example is The Brain Tumour Charity which was created by merging three charities. Before the merger, the combined income of the charities was £3.3m. Three years later, the gross income of the new merged charity was more than double that amount.
Because merger talks have the potential to disrupt work and make people anxious, it is best to conduct the talks within a short timeframe. Uncertainty may delay or jeopardise new projects and demoralise staff. Get a project board together and task them with coming up with a decision within a fixed timescale. If you decide not to merge, this may still be a good decision and should not be dragged out.

is a Partner at Sayer Vincent. She is @KateSayer1 on Twitter.

Brilliant new study into USA fundraising has insights for UK 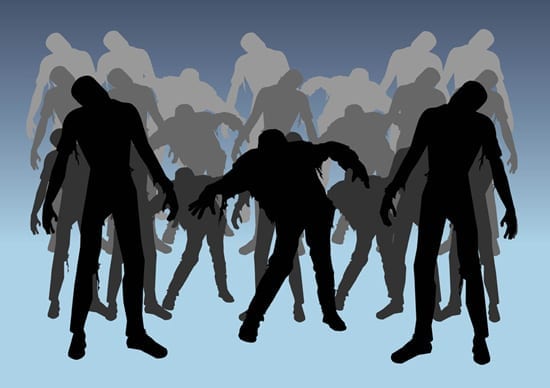 Zombies on the Board 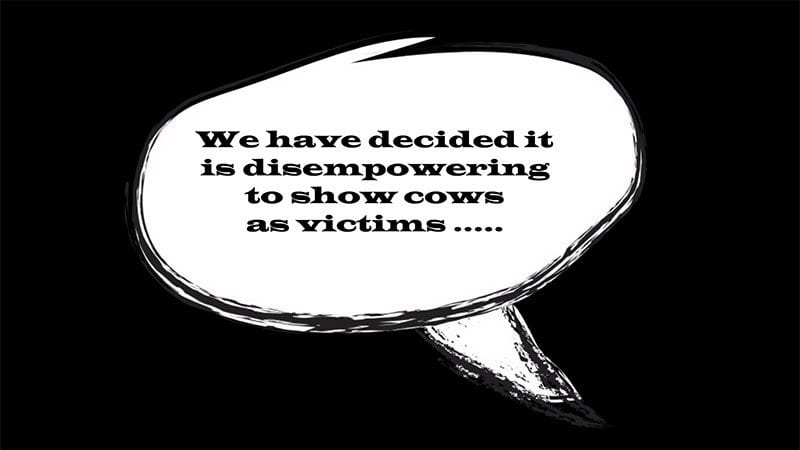