I was giving a presentation to the Board of Trustees of a client last year explaining why their fundraising was failing and what they needed to do to avert catastrophe, but they barely reacted and then went on with business as usual, as if what I had just explained existed in some other reality and for some of them it probably did.

A lack of reaction to new possibilities or events is typical of zombie boards, not that my presentations were earth shattering or even particularly organisation shattering, but the lack of thought and reflection expressed in the decision making process of some boards has sometimes been quite staggering.
Any group of people who work together over a period of time may acquire group characteristics and group beliefs which are hard to alter, which may be our herd instinct coming to the fore. In management boards this can be crippling and is sometimes due to a lack of proper governance procedures, such as a failure to set up proper search teams and person specs for new members or simply not having a fixed term of office, like the usual three years, with perhaps a second term then you are really off and no sneaking back. No fixed term is particularly pernicious as it often leads to a long term Chair dominating the proceedings and clear group views about the organisation solidifying into inertia as times change – and we live in changing times do we not?

In another organisation, one particular chair used his position to appoint the other Board members and began to feel it was his personal charity, which was fine as long they had a great director and took a hands off approach. However, as with most badly organised activities, the day of reckoning came with the inevitable change as a new director had to be appointed. Whilst looking and sounding just like a typical old board member, the new director was actually quite passionate about the beneficiaries and felt the organisation had not moved with the times from the days they provided residential homes for people to providing the rather more relevant services currently required.
I changed something there, so sorry you haven’t guessed which organisation it is (I hope) but it might just ring a bell?

At first the board reacted with the typical stifling zombie inertia syndrome: putting off making a decision, asking for more information, querying the need and the figures then saying, “Not yet, let’s review the situation next year”, and it went back to sleep, preferring to hold rambling discussions about the colour of the new logo the director had proposed.
He did not, however, let things rest there and having become even more convinced of the merits of his case on one particular issue, through a professional fact finding process, decided to put it out to the local support groups for consultation. If you have ever seen a board versus local group fight, you will know that this is as close to civil war as you can get without shots being fired. The local groups loved the new direction as they were involved with the beneficiaries and often worked closely with them as practitioners.
It all came to a head at the AGM when many of the oldest local group members discovered they were ‘members’ of the charity and entitled to vote which they did most effectively. A host of new resolutions had been put forward both for the new direction for the organisation, but also for new governance procedures. At first the board reacted as zombies usually do and dug their heels in before the meeting, disallowing proposals, changing motions and leaving a couple key votes off the ‘consolidated’ agenda so neutralising the effect of many of the remaining changes. The chair was heard to mutter repeatedly “this just won’t do…” as if his disapproval alone made the motions invalid.
Lawyers were consulted many of whom were already working with local groups and tactics discussed with much leafing through the Arts & Mems, which set out the procedures for the AGM. Fortunately, they were just standard procedures and quite clear about the conduct of the meeting. So on the day the majority prevailed and in the end a new group were appointed to the Board mandated to make changes.

One by one, they staggered off

At first, the old Board members reacted badly with individuals talking of betrayal and the imminent collapse of civilisation, but they had little choice and one by one, including the old Chair, they staggered off leaving the new Board to bring in a governance expert, set up more open transparent procedures and in time the Board even contained two beneficiaries who confirmed the huge benefits the charities new programme was making to all their lives. Next the director was charged with developing monitoring and evaluation procedures to ensure the work was measured and remained relevant.
Charities are often not half so malleable or interested in change, and boards often sleep on, shuffling the papers and making no real decisions from year to year. Indeed the zombie board is almost a built in tendency with elderly amateurs, who take a passing interest in the cause, and are often the only people willing to serve on them.

Fundraising, for them, is sometimes not just seen as a necessary evil but a rather unnecessary one, as if funds arrived by magic because they were deserved not because they were professionally sought. This is turn gives zombie directors free rein to do very little for a very long time.
The, perhaps mythical, US model whereby board members take an active role in fundraising and are famously tasked to “give, get or get off” at least involves board members in events, meeting the major supporters of the organisation and in learning about the everyday reality of the work through presentations, field trips and meeting beneficiaries, not that this cannot also be achieved through well run communications programmes etc.
Sometimes zombie boards are so bad at their job that the Charity Commission is called upon to close the organisation, and sometimes it actually does exercise its guardianship powers and close organisations, though this seems to be mostly when there is fraud involved.
Given a zombie board and a zombie director an organisation can stagger on almost indefinitely until financial collapse puts it out of its misery. The situation is especially prevalent when a charismatic founder passes on after long years of devoted service. These bright, driven and passionate people often cannot abide contradiction and argument so more often than not they appoint ‘yes’ people as their lieutenants and key partners.

The answer to zombies? The super-hero

Indeed the organisations funds may also come from their contacts whose loyalty is to the founder, rather than the organisation itself, and who may be the first to note that it has ‘lost its way’ if the true path is not followed. Courting such donors in post-founder years may fall to acolytes remaining on the board who are then unmovable because of their perceived connections. It is often better to give free reign to fundraisers to invest raising new funding streams.
The answer to zombies on top really often comes from someone with great personal courage and organisational insight, who is prepared to put their position on the line and doing what they think is morally right – enter the super-hero.
Image: free vector by Tutsking

Brilliant new study into USA fundraising has insights for UK

No time for a lack of ambition… 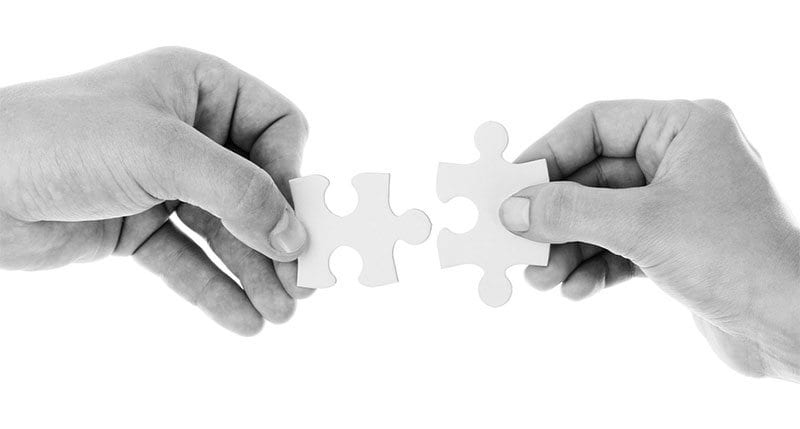 How to judge if mergers are successful