Supermarket Sainsbury’s has opened its 2016 Active Kids campaign, designed to encourage more children “to eat well, move well and live well”.
Since 2005 the annual campaign has resulted in £160 million worth of equipment and experiences being donated to schools and clubs across the UK.
Vouchers can now be collected until 3 May 2016 and donated to a participating school, club or organisation. They place their orders by 12 July and these are delivered in October.

As usual Sainsbury’s offers a wide range of support to organisations in promoting the campaign, with downloadable packs for each type of participating organisation.
This year, as well as new products in the catalogue, Sainsbury’s has introduced the Active Kids Paralympic Challenge to give schools an opportunity to take part in Paralympic sports – and be in with a chance of winning prizes, including a trip to the 2016 Paralympic Games in Rio.

You can earn a voucher by shopping in Sainsbury’s stores and online at sainsburys.co.uk.
In Sainsbury’s Locals, you will get one voucher for every £5 you spend. In Sainsbury’s Supermarkets you will receive one voucher for every £10 you spend. There are two different kinds of voucher, depending on where you shopped.
Sainsbury’s Active Kids is open to nurseries, primary and secondary schools, Clubmark-accredited sports clubs, and Scout and Girlguiding groups. To benefit you simply need to register for free and login. 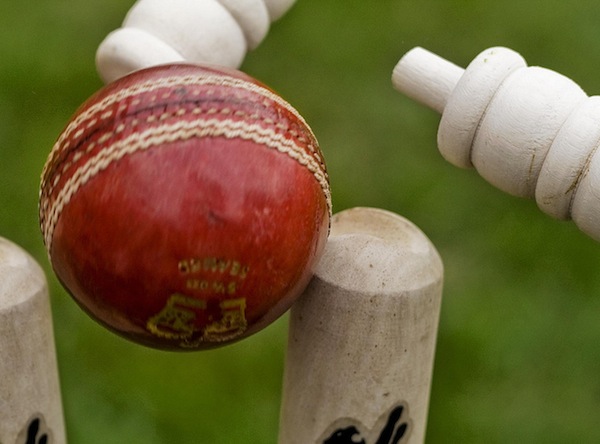 Sainsbury’s Active Kids back for 2017 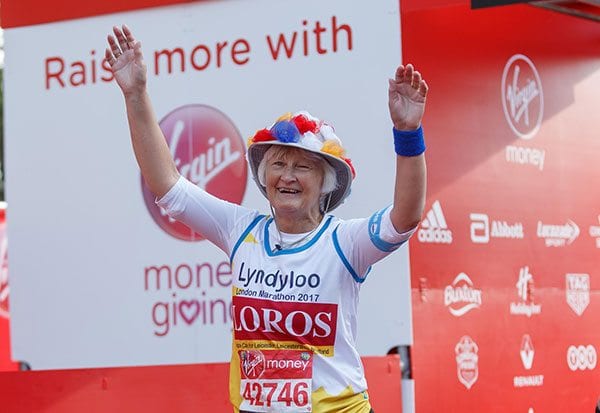 Applications open for 2020 London Marathon Charity of the Year 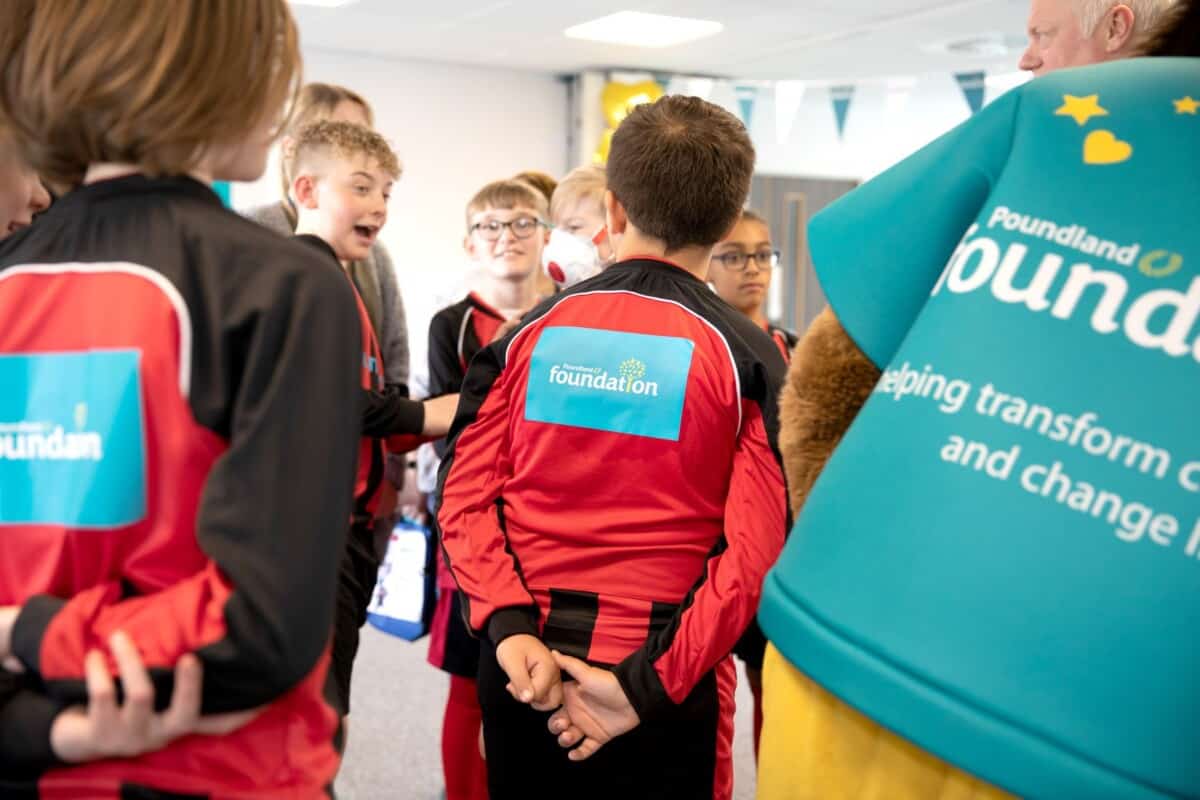