I’ve recently moved house, and as I always do when I move house I tend to take it as an opportunity to cut the DM deadwood, but I also make sure the organisations I want to keep in touch with are informed. Several of those organisations are charities who I support on a regular basis and I very rarely have the need to get in touch with them, but this time around I was particularly interested to put my donor hat on and see what happened. 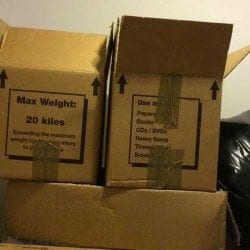 The three the organisations I contacted are large national charities and for the purpose of this article will be known as Long, Medium and Short term to reflect how long I’ve been supporting them. Here’s what happened and what we can take from it.

This charity has my highest monthly donation but gave me cause to complain at the very beginning of our relationship after sending me an appeal before my first regular payment had left the bank. After searching through their website I found the right details, fired off an email and got an immediate automated response informing me that they were terribly busy and would get round to my query in the next 10 working days!!

I like this charity a lot and what they do is very relevant to me. I signed up online and overall have been satisfied but not overwhelmed by their communications. They did a little better, the automated email I got back was entitled ‘Thank You’ but then had a load of text in red letters shouting at me that this was not their (cause related) helpline. Way further down the email there was a small section that informed me that I was in the right place and three working days was what I could expect in terms of a proper acknowledgement or response. They did reply sooner than that, but it was a very formal and cold email acknowledging my ‘request’ for them to amend their records.

I love this charity and in the past I’ve had some lovely interactions with them. I’ve supported them for 16 years now and in that time they have never failed to respond in a lovely way to my constant moves around the country. Until now. No auto email and days on I am still waiting for a response.
The thing is, moving house is really expensive, I’m feeling the pinch and I’m feeling aggravated and under-valued…not a great combination! I feel like none of them care as long as they get their monthly payment. None of them took it as an opportunity to really thank me for my support and in fact whilst it was easy enough to sign up online, it definitely wasn’t easy to find supporter care on any of their websites.

The longer I’ve known you, the more I’ll forgive…

However, this exercise has made me realise that, much like my friends, the longer my relationship, the more I’ll forgive. My time with ‘Long Term’ means that I will overlook this incident and we’ll say no more about it, after all, there’s been a few other things that I’ve overlooked in past and I’ve invested too much in them to let it go. ‘Medium Term’ has let me down and I’m disappointed, I’ve been a big advocate for their fundraising but I might just pull back a bit and see how the next 12 months go.
But ‘Short Term’, well, two mistakes in less than 10 months puts us in a very precarious situation – and I’m not quite sure I liked their last social media campaign, so my support hangs in the balance.
I know as a professional fundraiser that a supporter who tells you where to find them is far more likely to be loyal or leave a legacy so I’ve been a bit surprised at what I’ve experienced, but what frustrates me the most is that this is really simple stuff, stuff that our friends in the commercial world are getting right as they quite rightly invest in customer experience as well as acquisition. 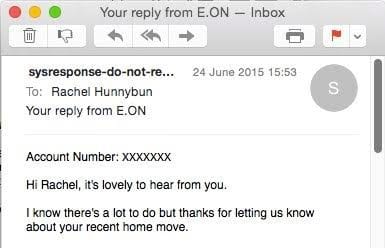 On informing my electricity supplier I got a lovely chatty email thanking me for letting them know at such a busy time and wishing me will in my new home… and that’s something I had to do!! I need them to power my property, at least initially, but they made me feel valued and that I’d done something really good in telling them something they needed to know.
I haven’t yet looked anywhere else.
The commercial world cottoned on a long time ago to the fact that investing in customer care, and most importantly new customer care was a really wise thing to do. The quicker you get me engaged with the brand, the less likelihood of me choosing someone else.
Bloomerang told us that over a third of donors who leave us go on to support a similar cause, so it’s nothing to do with the fact they don’t like your ‘product’, it’s just to do with who they want to deal with – and every single person who lapses but goes on to support a charity doing the same thing is a donor who really should have been retained!

Even in this world of immediacy, I don’t need an immediate response (within reason, I’d rather not have to wait 10 days!), but I do want an appropriate response – something friendly, something relevant, and ideally personal, but if it’s an automated email it doesn’t mean it can’t be written in a way that still gives me a nice feeling about getting in touch. How easy would it be to have a specific email address for different enquiries that has an equally specific auto response emails?
With everything going on in the sector at the moment, I truly believe that now is the time that investing in supporter experience should be taken more seriously, it’s really simple stuff but because it’s difficult to pin an ROI on it, is always in danger of being cut or ignored. But ignore it at your peril, because unfortunately for ‘Short Term’, my reply back to them when they eventually do respond will be that whilst it took 10 days for them to get back to me, it took less than 10 minutes for me to cancel my direct debit.

Rachel Hunnybun is an experienced direct marketing and strategic business development professional and has worked in both the commercial and not for profit sectors. Since moving into the charity sector, she has worked for international, national, regional and local charities of varying sizes and has a strong background in insight driven strategic development with a particular specialism in individual giving and supporter experience. 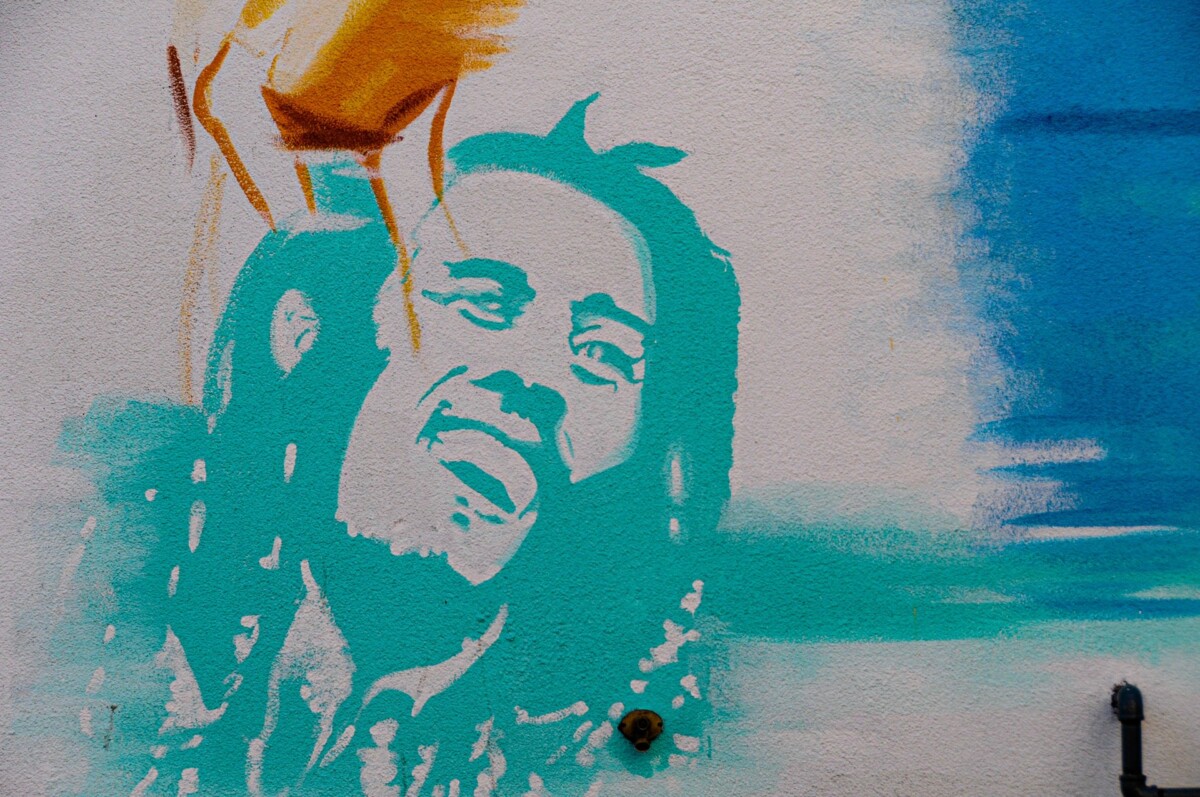 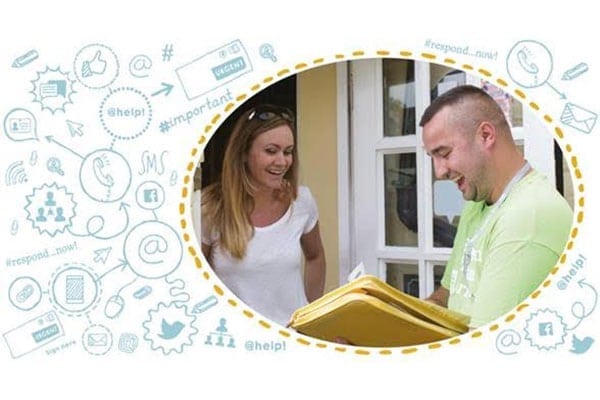 Diversifying fundraising to be more than an ask