Here are the latest corporate charity campaigns, partnerships, charity of the year announcements, and campaign results for February 2015.

1. Storage King and Rays of Sunshine 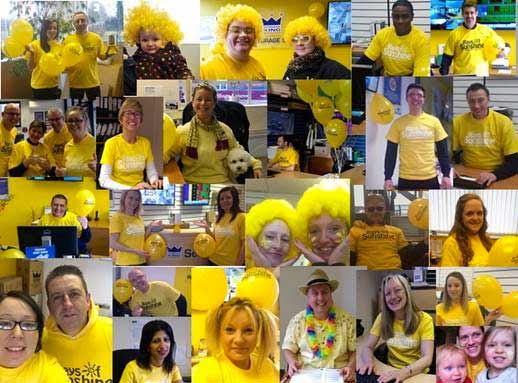 Storage King has chosen Rays of Sunshine as its official charity for 2015. To mark the partnerships all staff at Storage King dressed up in “something” yellow for the day on 30 January.
Storage King has pledged to donate £1 for every new customer moving into Storage during 2015. So when customers move in for the first month at £1 this will be given directly to Rays of Sunshine. In addition to this each store and the Head Office have pledged a fundraising target of £500 each to achieve in the year.
Storage King will also be holding two events in the stores at Easter and at Halloween to help boost donations.

Staff from law firm RPC will be supporting homeless people to rebuild their lives by offering pro bono business and legal advice, and fundraising for St Mungo’s Broadway as their Charity of the Year 2015.
The company aims to raise £25,000 for the charity.
Jonathan Watmough, RPC Managing Partner said:

“We chose St Mungo’s Broadway to be our charity of the year after a rigorous internal consultation programme. We wanted to find a partner that allowed us to contribute in more ways than simply needed to be sure that it was a charity that excited our people”. 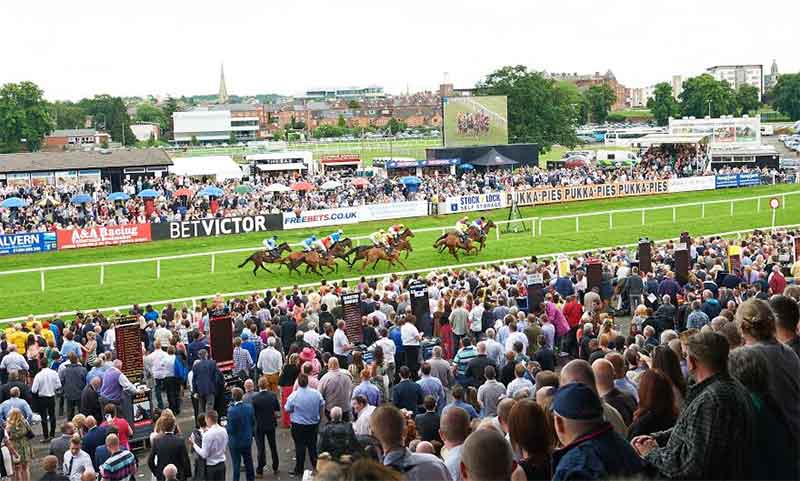 Arena Racing Company is supporting blood cancer charity Leukaemia CARE for a number of charity race days this year.
The charity already hosts a number of fundraising events, but this year this will include three race days at the ARC racecourses at Worcester, Bath and Wolverhampton.
On each of the race days, Leukaemia CARE will be the sponsor of a number of races and there will be range of hospitality and entertainment activities to raise funds for the charity.

Rank Group employees have raised £500,000 for Carers Trust, the UK’s largest charity for carers.
The partnership began in February 2014, and involved employees at Mecca and Grosvenor Casinos taking part in fundraising events ranging from 24/7 challenges to ‘Wear Your Onesie’ to work day. Many of them also volunteers to support local Carers Trust Network Partners.

Fareham-based Applied Driving Techniques (ADT) has selected The Rainbow Centre to be its charity of the year for 2015. The fleet compliance and risk management solutions provider will promote awareness of the charity and aims to raise more than £3,000 to fund activities for children that attend the Centre.
Five employees have already volunteered to complete The Great South Run in October. Also, Andy Phillips, Director of ADT, is planning to run three marathons this year.
The initial target is to fund a family-day for the 50 children who attend the Centre, ranging from one year olds to teenagers.

Staff at Hull-based chartered accountant firm Smailes Goldie raised £2,875 for Yorkshire Cancer Research when they took on an 18 mile walk from Levisham to Goathland at the end of 2014.
The walk by 33 staff and family across the Yorkshire Moors had an original target of raising £1,000 for the cancer charity. 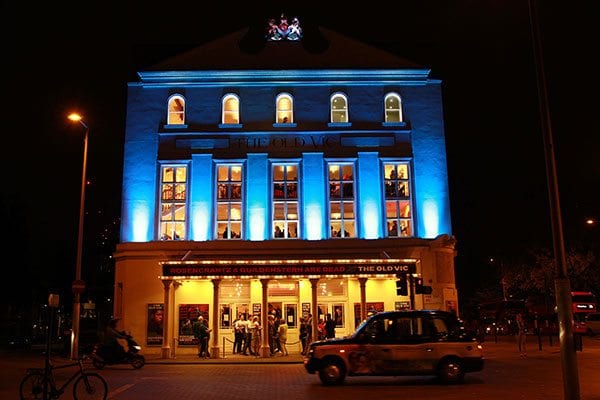