One group of volunteers in the UK is going to win a community cinema, courtesy of Saville AV and the British Film Institute.
Their competition is open to a voluntary group that has a venue, such as a village hall or town hall, and would like to start up a community cinema. Saville AV will provide the complete cinema technology package to the winning group, and the BFI Neighbourhood Cinema team will help the group get up and running.
The prize consists of a 4000 lumen projector, projection screen, full HD smart Blu-ray player, amplifier, speakers with stands and a Magic Movie Mobile to keep everything safe in.
To enter simply describe your first film screening and explain how your local community cinema would make a difference to your neighbourhood. Entries should include photos of your community and cinema team, plus any other supporting evidence, such as a well-supported petition for a local cinema from your community.
The Saville Audio Visual Community Cinema competition closes on 9 February 2015.

Photo: popcorn by Andersphoto on Shutterstock.com

Over 100 runners to raise funds for RNLI at London Marathon 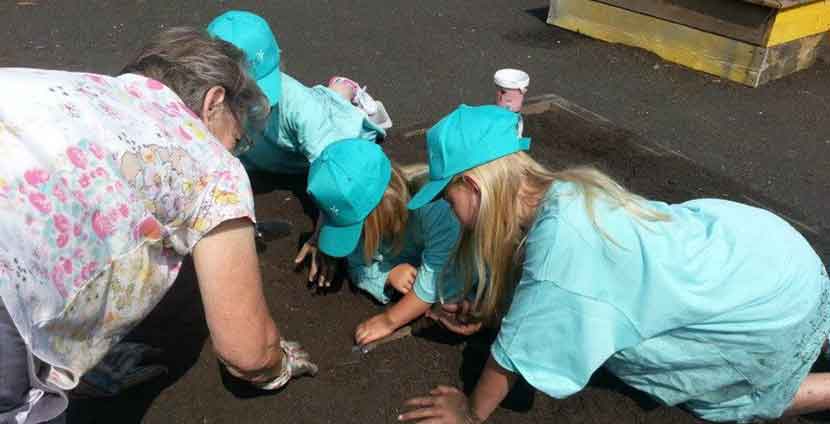