The cross-charity campaign to persuade the Government to return the £425m in Lottery cash that it diverted to fund the London 2012 Olympics has resulted in an initial payment of £79 million this week. A further £69 million will be paid back ‘later in the year’, making a total of £148m in repayments for 2014.

The Big Lottery Refund campaign has been led by the Director of Social Change and has been supported by 3,600 charities. It has worked to secure the immediate return of what it called “the raided cash” after the end of the Olympics.

[quote align=”right” color=”#999999″]Without their support and pressure, I honestly believe Government might have just siphoned this cash off somewhere else.
Jay Kennedy, DSC[/quote]

The current Government has promised to honour the deal, but not committing to paying the money back until the 2020’s.

As it is, the partial refund was paid only at the very last minute. Former Sports Minister Hugh Robertson had promised that up to £150 million of unspent Lottery cash and proceeds from the sale of the Athlete’s Village would be returned to the Lottery distributors by July 2014. The payment, and only part of it, was made in the last few days of the month.

The Big Lottery Fund is set to receive around £60m from this refund, with the rest going to the other lottery distributors.

Jay Kennedy, Director of Policy and Research at DSC. said:

“This is a brilliant victory for our supporters – their hundreds of letters to MPs and Ministers, statements to the press, and awareness-raising have held Government to account. I want to thank them for their efforts. Without their support and pressure, I honestly believe Government might have just siphoned this cash off somewhere else. Now that it has been returned to the Lottery it can benefit charitable good causes across the country.”

He added that the campaign was far from over. He said:

“This announcement shows what we can achieve if we keep fighting. The full balance of what is owed remains. We still need people to join this campaign and to keep up the pressure. Our message to the Government is: we will not stop asking!” 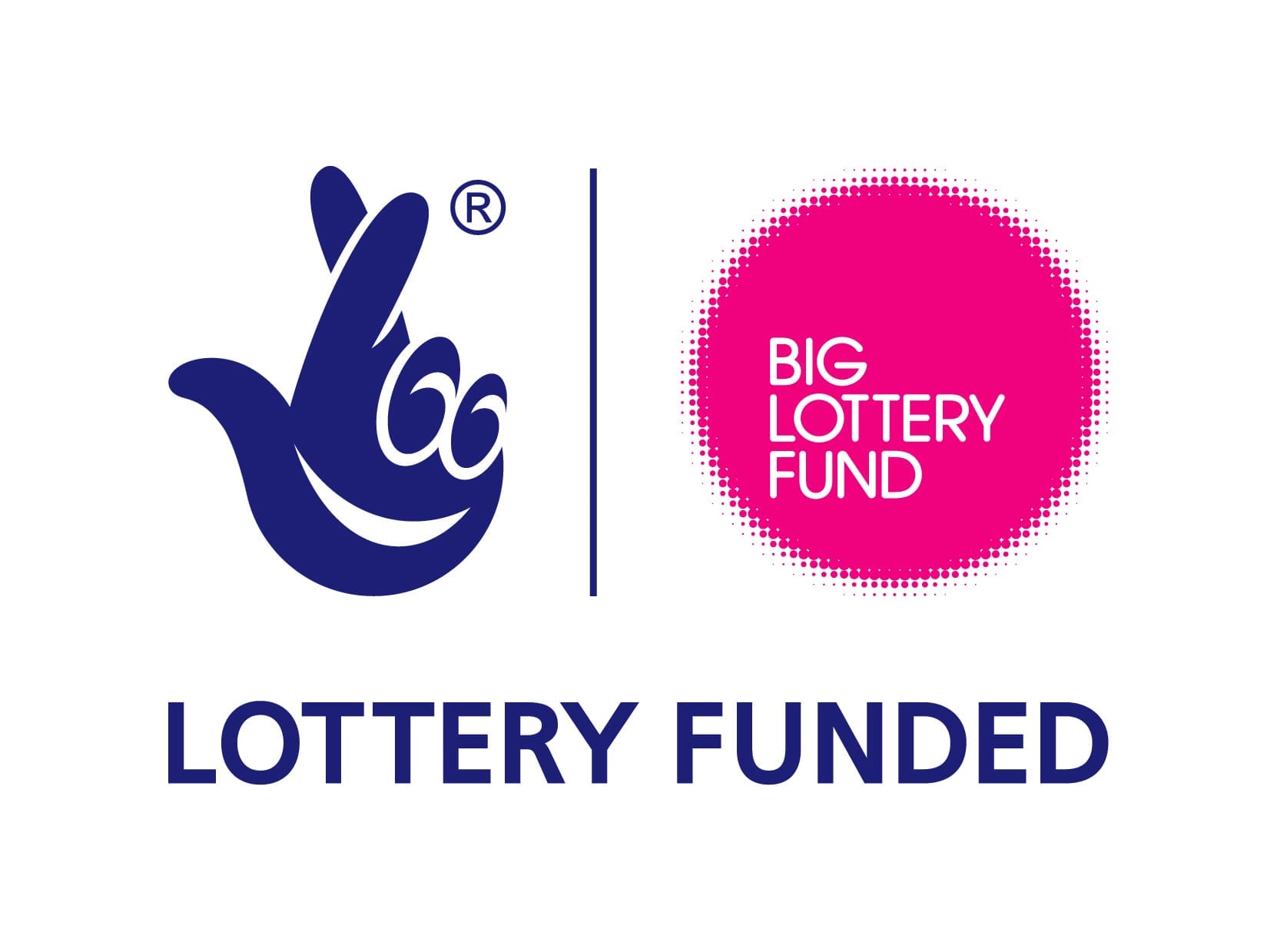 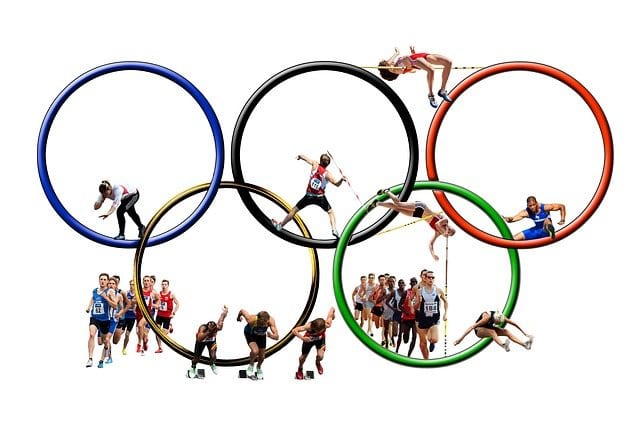 We want our Olympic money back!