Last week Leeds-based theatre company Red Ladder was told it was one of a number of arts organisations that would lose all of their Arts Council funding.
In an effort to keep the company going, it has launched an appeal using online giving platform Localgiving.com in an effort to recoup the £160,000 it needs to cover the full production budget for two UK tours.
Its #GisATenner campaign is pitched with the idea that if each of its Twitter followers gave £10, that would raise £80,000, or the cost of one show. It has already raised more than £4,000.
Localgiving.com enables small and local charitable organisations to raise funds online, benefit from automated Gift Aid and access match funding opportunities. Its annual match fund campaign, Grow Your Tenner, will be launching later this year, and will match online donations pound-for-pound up to £10. In this way, it could help Red Ladder supporters to maximise the value of their giving.
Red Ladder’s Artistic Director Rod Dixon comments:

“I can’t actually believe the amount of support we’re getting. The past 36 hours have been a complete whirlwind and I’m totally blown away by the hundreds of messages of support that we’ve received. Let’s hope that we can change this awful news into something positive and remind everyone in the UK how industrious, resilient and vitally important the creative sector really is.”

“Cuts in funding are always disappointing for the organisations affected, but Red Ladder’s response is truly inspiring and a great example for us all. We believe that it is vital that organisations in these situations are provided with the support needed to start independently fundraising online and ensure their future sustainability. We’re excited to be supporting Red Ladder’s campaign and are confident that Localgiving.com will give the theatre group’s fundraising the springboard it needs.”

Red Ladder champions new writing, particularly that which challenges or agitates. It is a radical theatre company founded 46 years ago, which works to produce excellent theatre that contributes to social change and global justice. 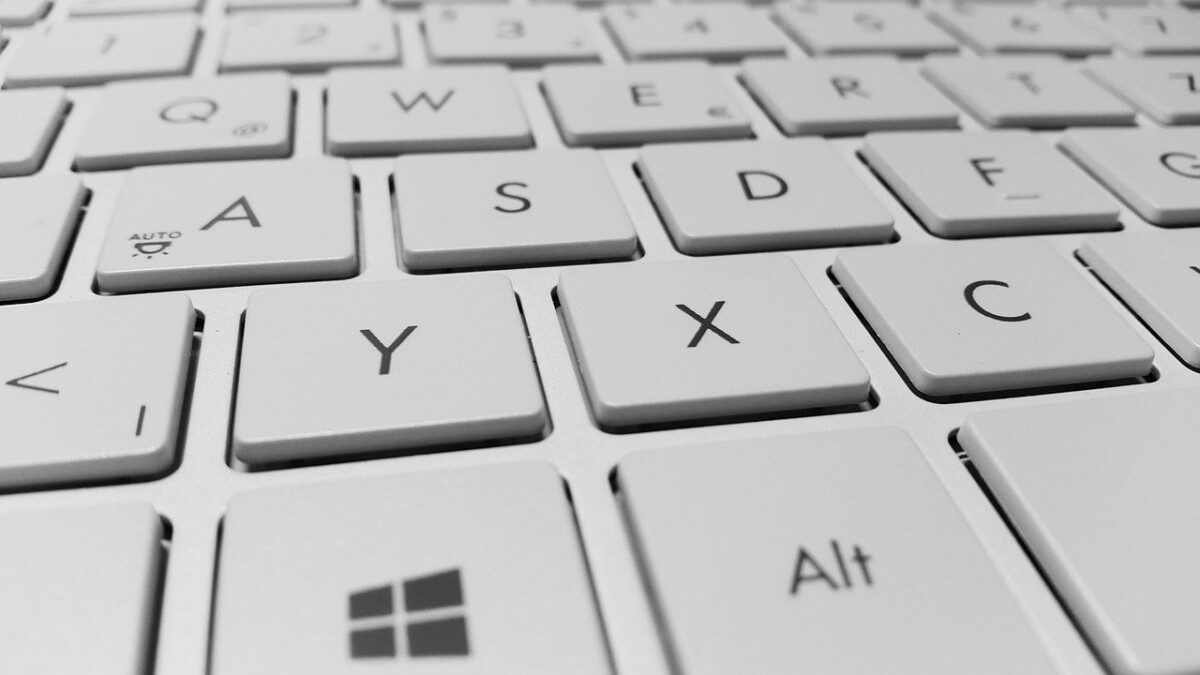