The Community Foundation for Ireland made grants last year of €1.7 million, down from €2.2 million in 2010, according to its latest annual report.
The fall in grants was partly due to a drop in private donations received, from €1.25 million in 2010 to €1.16 million. The Community Foundation’s income is derived from endowment fund income and the organisation’s accounts show a large fall in endowment funds, from €960,000 in 2010 to €543,000 in 2011.
The Foundation’s total endowment was nearly €30 million in 2011 which is the same figure for 2010.
Much of the Foundation’s grants making comes from donor advised funds from major companies based in Ireland and families. Examples include:
• The Farrelly Fund which made grants of €183,000 ranging in size from €2,000 to €33,000 to social welfare and health charities
• The Ebay Foundation contributed €39,000 in 2011 for a range of charities mostly based in Dublin and related to health causes

• The SAP Fund made grants of €75,000 to charities in the Dublin area
• The LFG Fund provided grants of €144,000, with the biggest grants to social welfare charities
Meanwhile, the Community Foundation has opened the latest round of its Women’s Fund which focuses on preventing violence against women and empowering women in leadership roles.
The application deadline is 26 October and applications can be made by post or by email.
www.communityfoundation.ie 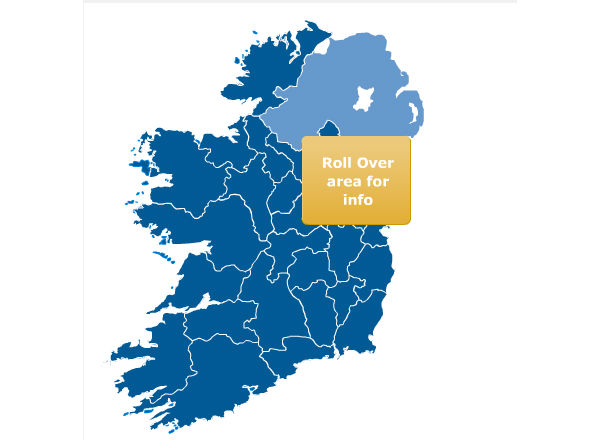 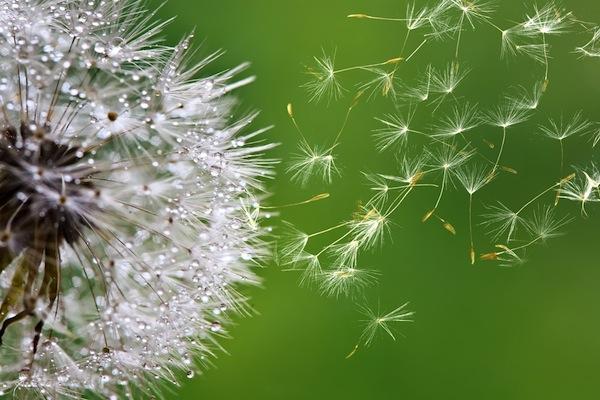 Drop in small grants programmes in Ireland over past four years 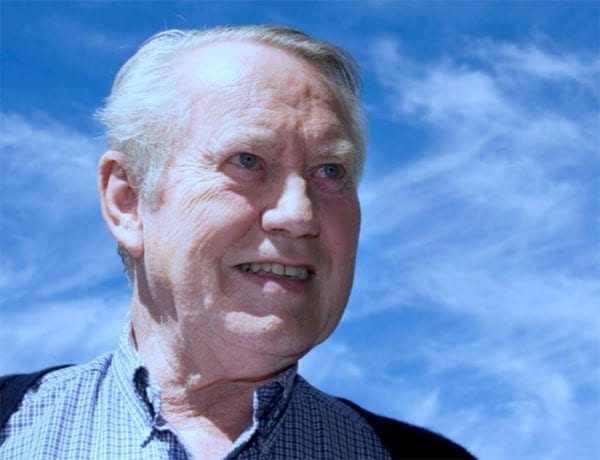