The Cabinet Office will today host the Giving Summit to discuss how charities, individuals and government might better help develop philanthropy within the UK. The idea was first proposed a year ago in the Cabinet Office’s Giving White Paper.
The event takes place at the Natural History Museum. It had originally been scheduled to take place last Autumn.
Today’s event has been overshadowed by the sector’s response and resultant Give It Back George campaign against the impact on major gifts of the proposed cap on tax relief announced in the March 2012 Budget.
The Institute of Fundraising, which will be attending the meeting, will use the event to urge Ministers to invest in fundraising training to ensure charities continue to engage effectively with potential donors.
“We know that charities would lose billions of pounds of income without the fundraisers’ ask, so it’s vital that Government doesn’t forget the key role that fundraisers play,” said the Institute’s Chief Executive Peter Lewis.
www.cabinetoffice.gov.uk 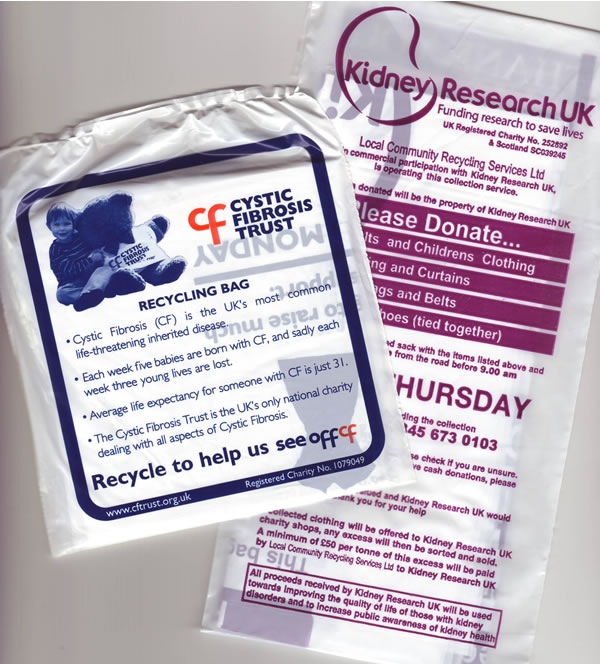