Lesley Hynes has stepped down from fundraising company Midas after 18 years to establish her own company. Lesley Hynes Fundraising will concentrate on providing expert services like hands-on and strategic fundraising and major donor networking.
Hynes has worked with many charities over the past 18 years offering advice and skills in networking, trusts and major donor development.
“I have always tried to ensure that charities get value for money”, she told UK Fundraising, “and I work hard to get to know the charity, how it originated and what its current needs are. I’ve had some clients for over 12 years. It’s very satisfying to be so involved in a charity and feel that you are part of the team.
“Charities have deployed me as a mentor to their fundraisers, asked me to help then develop their networks, or to provide hands-on fundraising. I tend to stay involved even after the assignment is complete; I think after care is very important,” she added.
Hynes has been mentoring for many years and sees this as an area she would like to expand. She has been a mentor for solo fundraisers, major donor teams, chief executives and trustees and sees it as a very cost-effective way of improving skills and increasing income in a relatively short space of time.
www.lesleyhynes.co.uk 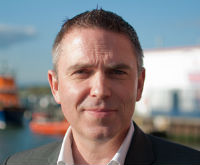 Sunday Times Rich List due for publication on 3 April 2005 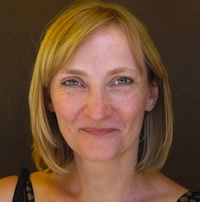 New Head of Data at Whitewater