HIV charity Crusaid and HIV and sexual health charity Terrence Higgins Trust have announced their merger.
Jordan Hay, Chief Executive of Crusaid, explained: “We initiated this merger to ensure that our hardship fund can continue to make a vital difference to the ever-increasing numbers of people diagnosed with HIV each year in the UK. THT shares our vision and values and we are excited about the opportunities to support people with HIV that this merger presents.”
Sir Nick Partridge, Chief Executive of Terrence Higgins Trust, added: “The merger will preserve the Crusaid Hardship Fund in a very challenging economic climate and help ensure that people with HIV have the ongoing support that they so vitally need”.
Crusaid is a grant-maker, supporting poor and marginalised people and communities affected by HIV and AIDS. So far it has raised more than £33 million and supported over 1,000 projects in the UK and internationally.
Terrence Higgins Trust is the UK’s largest HIV and sexual health charity with centres across England, Scotland and Wales. It provides information and advice about HIV and sexual health and offers a range of services including sexual health checks, counselling and support groups.
The next focus for the merged organisation is a renewed anti-poverty strategy in support of people with HIV.
www.crusaid.org.uk
www.tht.org.uk 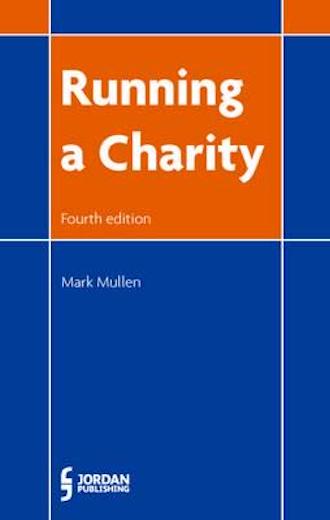