The Community Foundation Network (CFN) reports that the number of individual donors setting up charitable funds to support local groups rose by a 60% in 2009, the largest increase in a year to date. The UK’s 57 community foundations now manage 1,765 major charitable funds, with an average value of just under £80,000.
During the year, private philanthropists added £33.5 million to their community foundation funds to support local communities. With other funds from central and local government, and business, this meant an additional £56 million was made available to support grassroots organisations.
Despite the increase, the overall value of grant-making by CFN members fell by 15% during 2009. In 2008/9, grants made by local community foundations were used to support 16,922 local grassroots organisations tackling issues from unemployment and poverty to anti-social behaviour and drugs rehabilitation.
Nevertheless, the large increase in new philanthropists setting up funds led Chief Executive, Stephen Hammersley, to comment: “the figures show that the ‘spirit of the blitz’ in hard times is alive and well in Britain today.”
Ten of the fifty-seven community foundations now work with individual clients who have committed at least one million pounds in the past five years to strengthen their communities. One new fund in Leeds was worth £10 million alone in 2008/9.
www.communityfoundations.org.uk 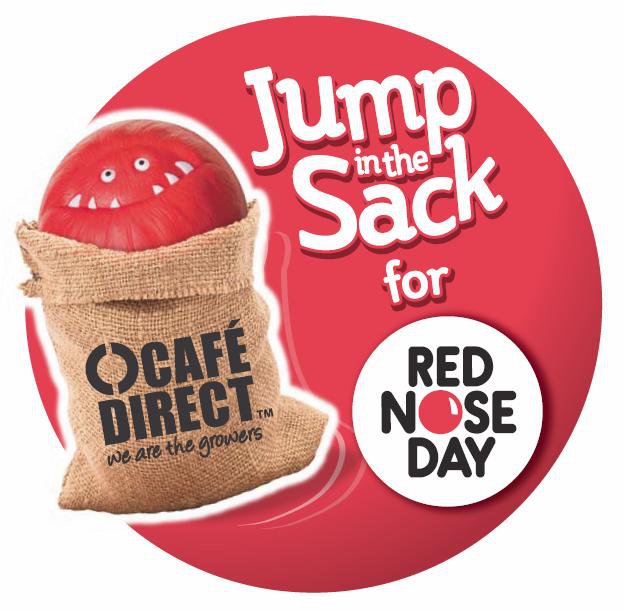 Stephen Pidgeon book explains how to love your donors (to death)