Royalties from Bob Dylan’s new Christmas album, ‘Christmas in the Heart’, will be donated to UK charity CRISIS through the channel of a ‘Donor Advised Fund‘ (DAF) administered by CAFAmerica.

A DAF allows donors in the US to support and manage philanthropic initiatives outside the USA and to give tax-effectively across borders.

Columbia/Epic, a label of Sony Music Entertainment, have opened a DAF for the purpose of donating royalties from Dylan’s new album to make grants to CRISIS. CAFAmerica will also help Bob Dylan to support other charities outside the US.

Royalties from the album will be donated to charity in perpetuity. ‘Christmas in the Heart’ has already raised $125,000 for charity.

CAFAmerica CEO Susan Saxon-Harrold said: “CAFAmerica is delighted to find a charitable solution to assist Bob Dylan and his record company in supporting the causes they are committed to globally”.

Bob Dylan announced that royalties in perpetuity from sales of his first ever Christmas album will be donated to US nonprofit Feeding America, as well as CRISIS and the World Food Programme.

CRISIS estimates that the initial proceeds of the donations will provide 15,000 meals for homeless people in the UK over Christmas, as well as 500,000 meals for schoolchildren in the developing world.

Bob Dylan said: “The problem of hunger is ultimately solvable, which means we must each do what we can to help feed those who are suffering and support efforts to find long-term solutions.”

The music video for Bob Dylan’s song ‘Must Be Santa’ was directed by Nash Edgerton.

[Original video was published in Flash so has been removed]. 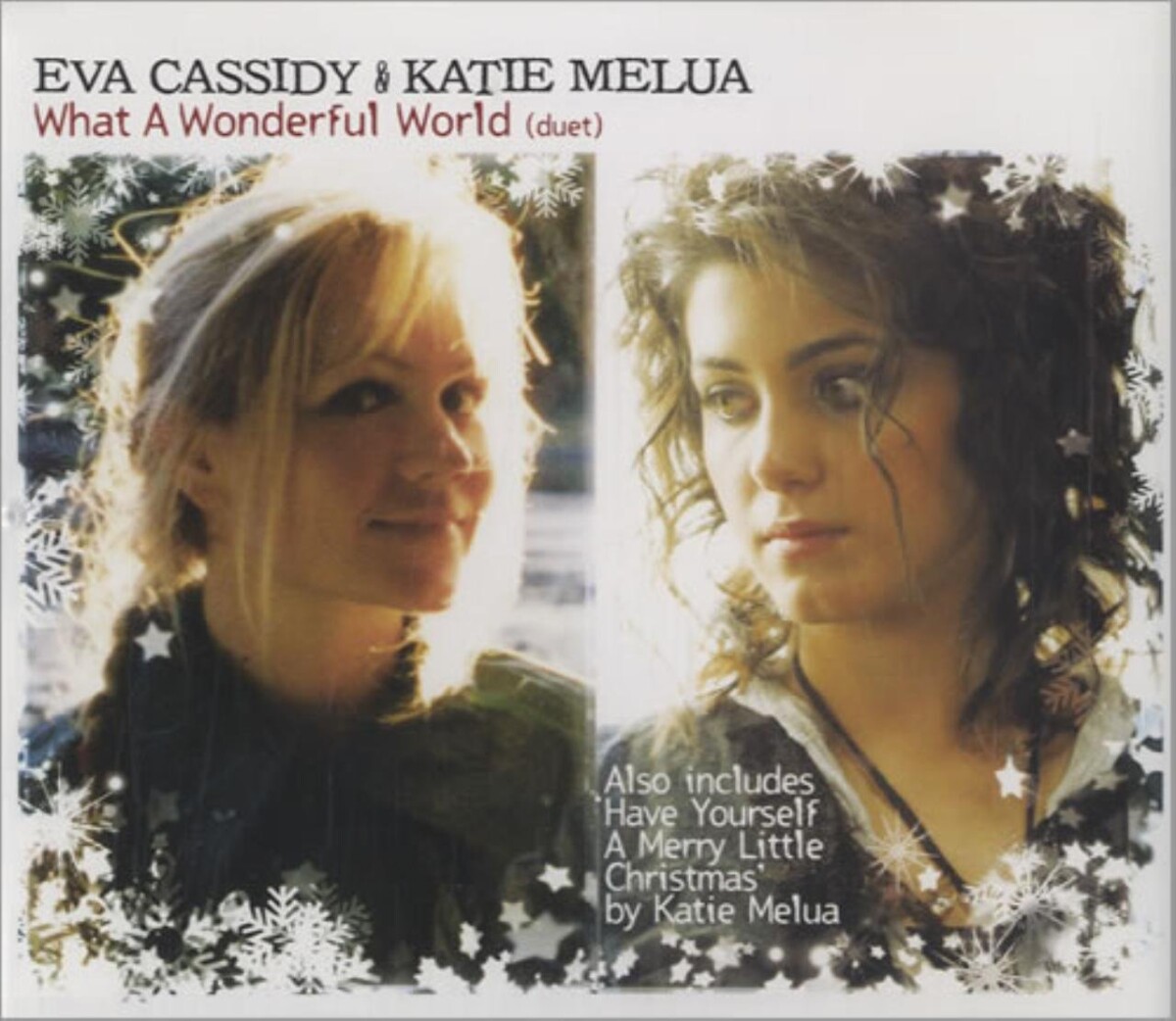 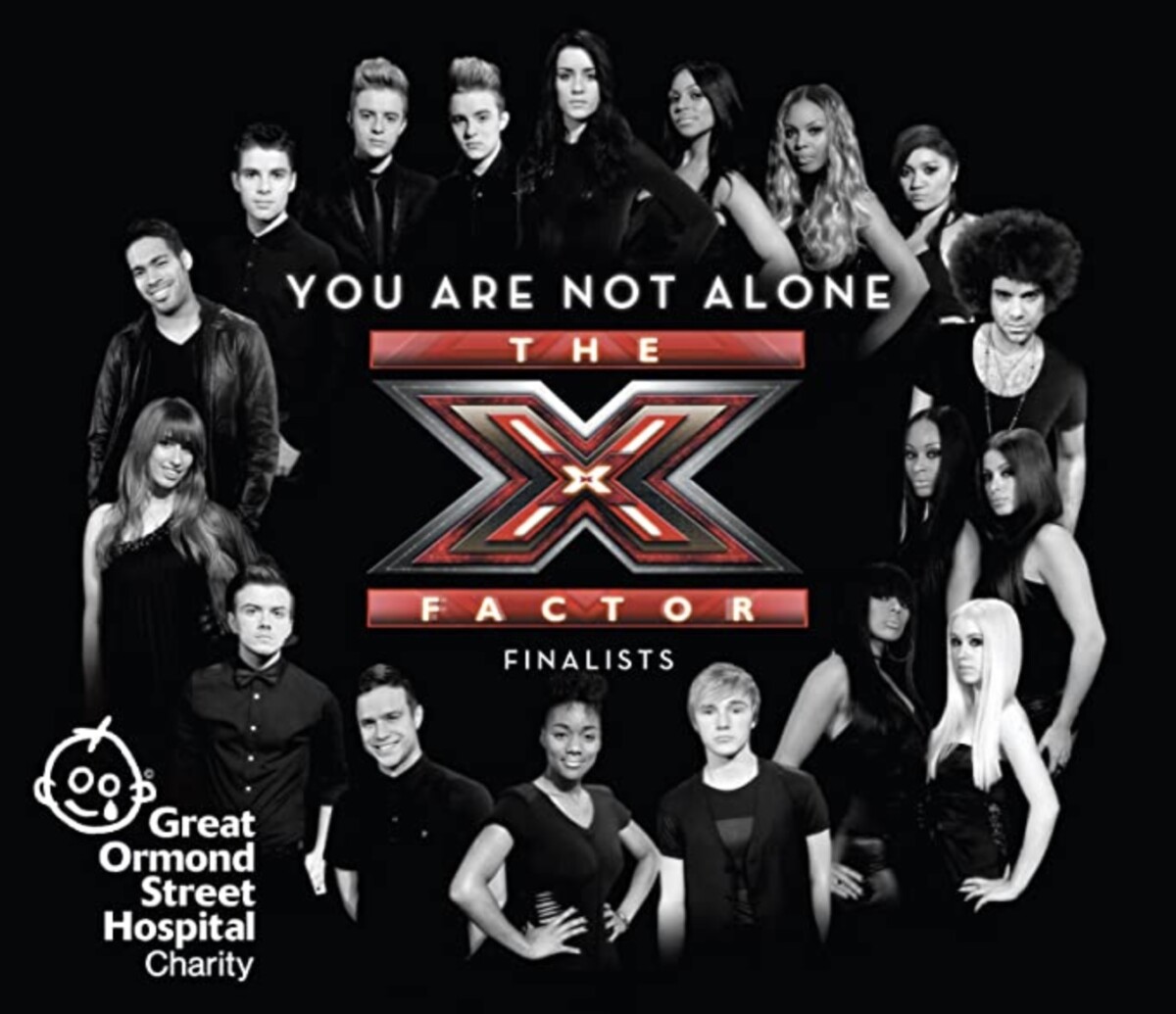