Each fundraiser now has a handheld device with software developed by mobile specialists TAAP, which checks the supporter’s bank details when the sort code and account number are entered in the street. The device can capture the donor’s signature digitally, speeding up the process of signing to confirm the direct debit donation.

Matt Goody, Head of Direct Marketing at Shelter, said: "Under our old paper based system, we couldn’t process around 6% of the direct debits, because bank details could not be verified in the street. Now this problem has disappeared.

"This system has also dramatically speeded up the collection and transmission of data, which will improve supporter retention. Overall we estimate PDAs will improve our bottom line by about £100,000 per annum".

TAAP’s software uses 128-bit encryption and password protection, an advantage over the original paper-based processes for collecting and transferring data.

Shelter’s in-house face-to-face fundraising team was set up in 2004. The charity currently receives about £2 million each year from donors recruited using its in-house teams. The team consists of 25 fundraisers, who this year will recruit an estimated 10,000 regular givers.

The charity won the award for "Best Use of Face to Face" at this year’s Institute of Fundraising National Awards. 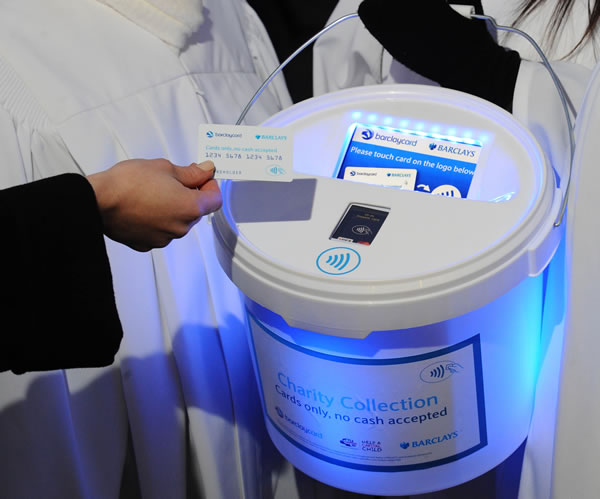 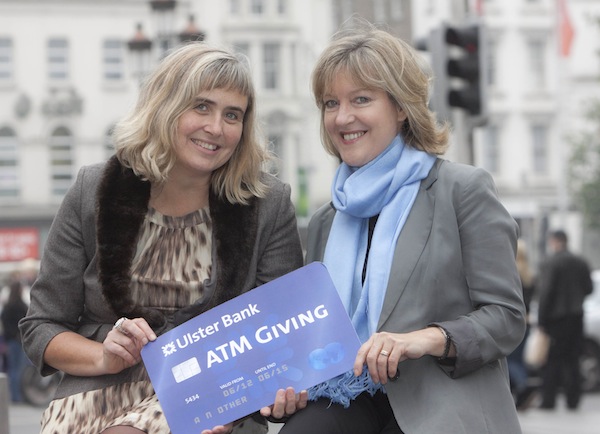