Amanda Rose, one of the founders of Twestival, the global network of volunteer-led fundraising events that are organised and promoted using Twitter, has announced two more events for the next eight months.

Speaking in New York, Rose announced “Twestival Local” which will take place on 12 September. This will be an opportunity for local groups of Twitter users to create and host fundraising events in aid of their favorite charities. The Twestival of February 2009 raised funds for a single nonprofit, charity:water.

Registration for Twestival Local will be open from 1 July. 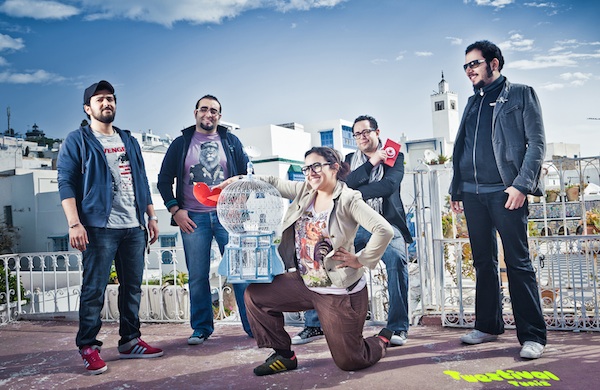