After ten years at Harmsworth House on Bouverie Street the Commission is now on the first floor of 30 Millbank, SW1P 4DU.

All of the Commission’s contact numbers and email addresses remain the same.

Are you working for a 'fake charity'? 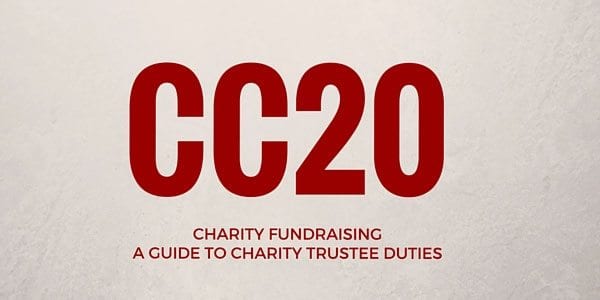 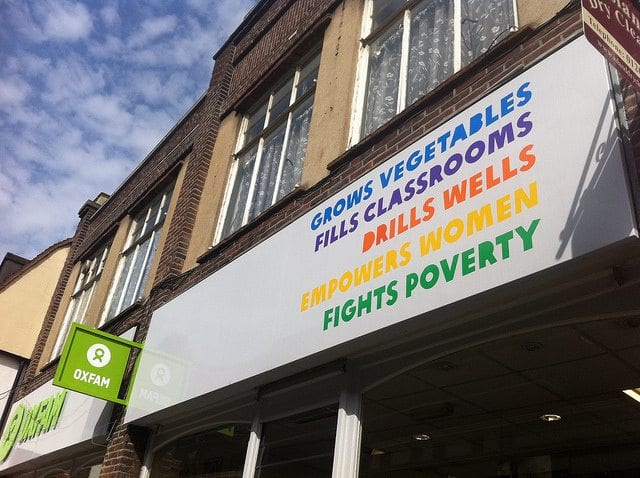