A new report into philanthropy in Ireland indicates that it is not inevitable that major giving will decline during the current recession and an unprecedented fall in the paper wealth of many of Ireland’s highest net-worth individuals.

The emergence of a culture of philanthropic giving among Ireland’s wealthy may lead to philanthropic giving actually increasing in this period of economic downturn, according to the report, Where is the Wealth Now? The Direction of Major-Gift Giving in Ireland, by Prospect 23, the research arm of consultancy 2into3.

Drawing on the 2009 Sunday Times Rich List, the report estimates that wealth levels among Ireland’s richest 250 have dropped by nearly 33 per cent over the last year. The wealth generated in the Celtic Tiger years, however, has not completely dissipated. The richest 250 still hold €40.23 billion in assets; the wealthiest 10 share €17 billion between them.

The report suggests that for organisations to succeed in major gift philanthropy they must become more professional and maintain clear lines of communication with their supporter base. Updated information, the report says, is also crucial.

The report also quotes from a recent Philanthropy UK survey, which provided a check list of ways charities can improve their prospects of attracting major gifts. 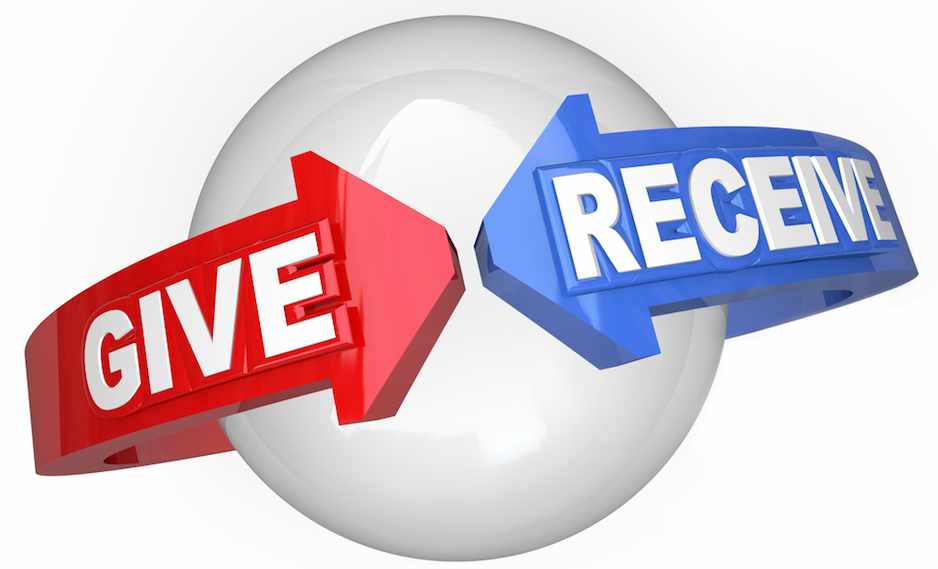