The richest 1,000 people in Britain have collectively lost £155 billion over the past year, with their combined wealth down from £412.8 billion last year to £258.27 billion this year, according to The Sunday Times Rich List, published today.
However, the top 100 philanthropists on the list have given 8% (£216 million) more this year than in the last, yielding a combined total of £2.817 billion in donations.
“Britain’s leading philanthropists are spending their way through the recession”, writes Alastair McCall in his analysis of the Sunday Times Giving List section of the Rich List report.
The top 30 donors on the list gave at least 4.5% of their wealth to charitable organisations in the past year.
While this increase in giving despite the recession should give some charities cause for optimism, it should be noted that most of the accounts analysed by the Sunday Times cover the financial years ending on 5 April 2008, before the length and depth of the financial crisis became apparent. For example, Sir Tom Hunter, worth £1.05 billion in last year’s Rich List, is not even included in this year’s.
Indeed, the drop in the Rich List’s total value “is the biggest annual fall since it was first compiled 21 years ago”. This year has seen the number of billionaires on the list drop from 75 to 43.
The top five in The Sunday Times Giving List 2009 are:
1. Christopher Cooper-Hohn
2. Lord Ashcroft
3. Ros an Steve Edwards
4. Arpad Busson and Uma Thurman
5. Lord Sainsbury
Mark Evans, head of philanthropy at Coutts & Co, is quoted as saying: “I have been bullish about the state of philanthropy though the recession. People might be worth less now than before, but they still want to give.”
Dr John Low, Chief Executive of the Charities Aid Foundation, focused on the increased donations from Britian’s wealthiest people, saying: “It’s important that charities to not talk themselves into recession.”
The Rich List was published in a supplement with today’s Sunday Times. The Rich List will be published online on Tuesday, including details of 100 additional people.
http://business.timesonline.co.uk/tol/business/specials/rich_list/article6169048.ece

Sunday Times Rich List due for publication on 3 April 2005 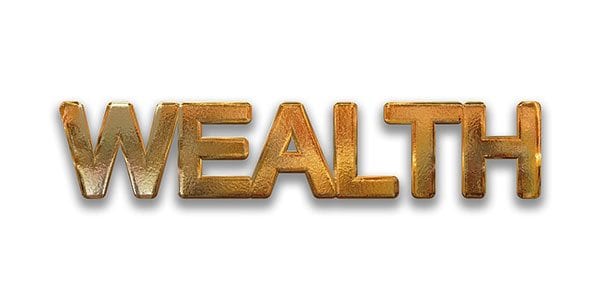