Charity auction website buyoncegivetwice.co.uk is holding a day of free seminars, inviting partner charities, as well as other charities interested in learning about the site.
Buy Once Give Twice launched in April 2008 and has raised over £100,000 for its partner charities so far. The site was originally set up in order to recycle unwanted auction items but is now being used by charities “to run entire fundraising campaigns”.
The seminars take place at The Ritz, London on 1 October 2008.
There are three sessions starting at 09.00, 11.30 and 14.30.
Contact: [email protected] 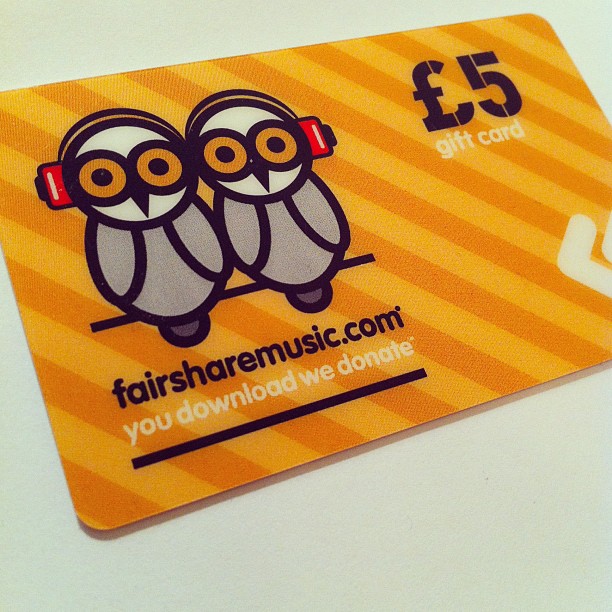