Ctrl.Alt.Shift, Christian Aid’s attempt to create a “global community of proactive, outspoken agitators seeking change” using the web and social media, has published a humorous video on YouTube to promote the site.
It features Neg from Channel 4 comedy series “Balls Of Steel” as “the most annoying charity mugger ever”.
The intention is that after watching his tireless exploits you ask yourself “How far would I go for charity?”
I don’t think this is going to endear Christian Aid to the Institute of Fundraising or PFRA…

Do we ask for too much from donors too often? 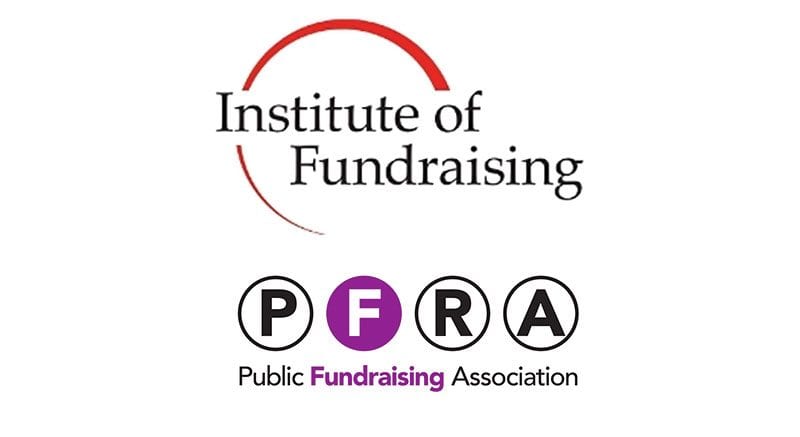 A single professional membership body ready for the future of fundraising