Dianne Jeffrey, currently Chairman of housing care for older people charity Anchor Trust, has been appointed as Chair of the charity that will be formed by the proposed merger of Help the Aged and Age Concern England.
She will take up the role on 1 October. One of her first tasks will be to oversee the appointment of a new Chief Executive later this year.
With eleven years’ experience on the board of Anchor Trust, and as Chairman of not-for-profit company Digital Outreach, she has a good track record. In addition, she has chaired two NHS Trusts as well as the NHS Confederation, and is is currently Pro-Chancellor and Chair of Governing Council of the University of Derby.
The trustee boards of both Age Concern England and Help the Aged believe that combining the strengths of the two organisations into the creation of a major new charity is “the best way to serve the interests of older people as our society ages”.
Under the plans currently being considered separate sister charities would be created in Wales, Scotland and Northern Ireland by bringing together Help the Aged and Age Concern in those nations.
www.ace.org.uk 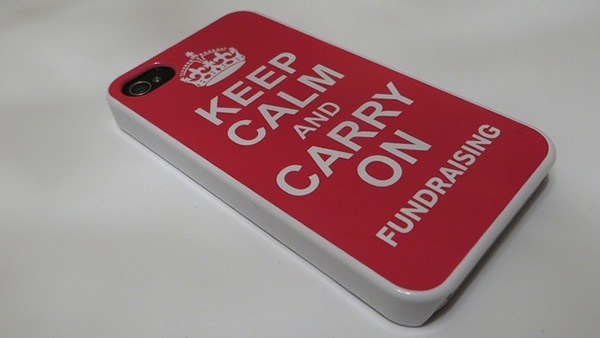 CEO to step down at CF Appointments 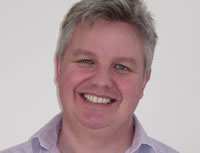 Simon Jenkins to be new chairman of the National Trust