Charities in the Irish Republic gained almost €1.5 million last year from people who broke the law, according to the court service.
Under the rules of the Irish court service payments are directed to the ‘poor box’ as a form of punishment offered by judges on a discretionary basis as a condition of final sentences. Last year the big winner from the poor box was St Vincent de Paul who received €128,500, followed by hospices who got €78,000, with a range of garda charities receiving €60,000.
Goal, Guide Dogs for the Blind, the Red Cross and Merchants Quay also received donations.
Most of the money comes from defendants sentenced for public order charges, threatening or abusive behaviour and failure to comply with garda instructions.

Charity criticised for not spending money

Irish charity regulator accused of failing in its duties 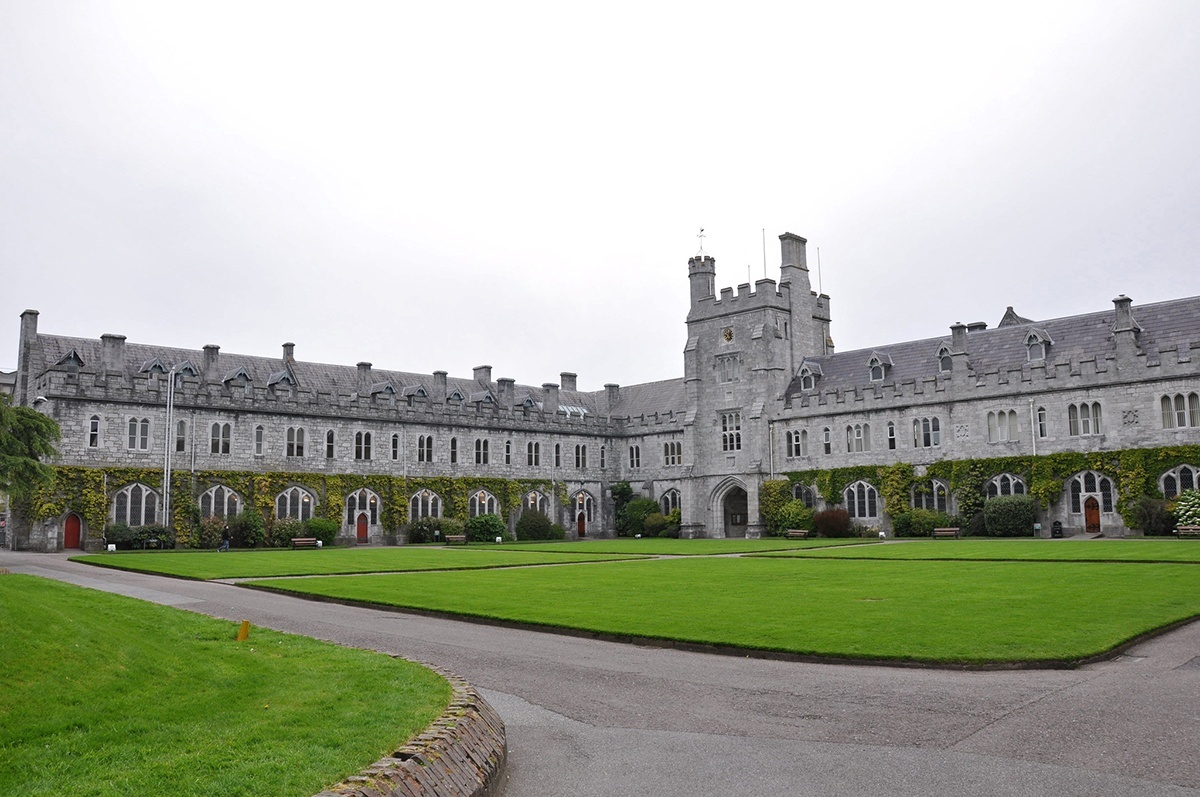