According to BBC News’ story Millions due to gain tax rebate:
“New tax measures come into force this month that should see about 22 million people receive a rebate of around £60”.
This cash-back follows the Chancellor’s change of heart over scrapping the 10% lowest tax band.
While some are hoping that this money will help boost the stalling economy if recipients go out and spend it, I can think of another good use for this billion pounds plus figure.
Why not suggest to your donors that your charity could make effective use of it? It could be a hard sell given that most people will claim that it was their money in the first place, and that they will need it to pay for increased fuel bills this Winter.
Still, if people see this as an unexpected windfall in this month’s pay packet, you might just succeed in persuading them.
Is anyone going to try this?

Budget lows and one high 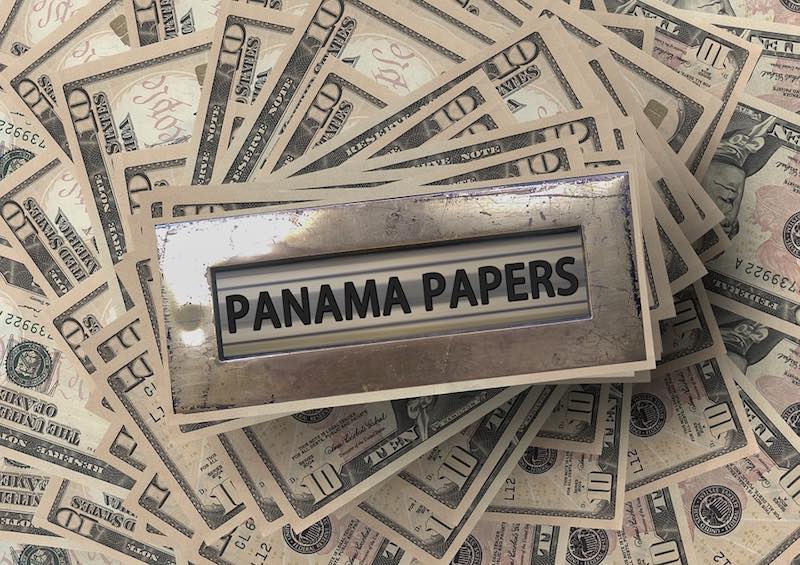 The Panama Papers and the Philanthropists