Oxfam it… Charity names as verbs 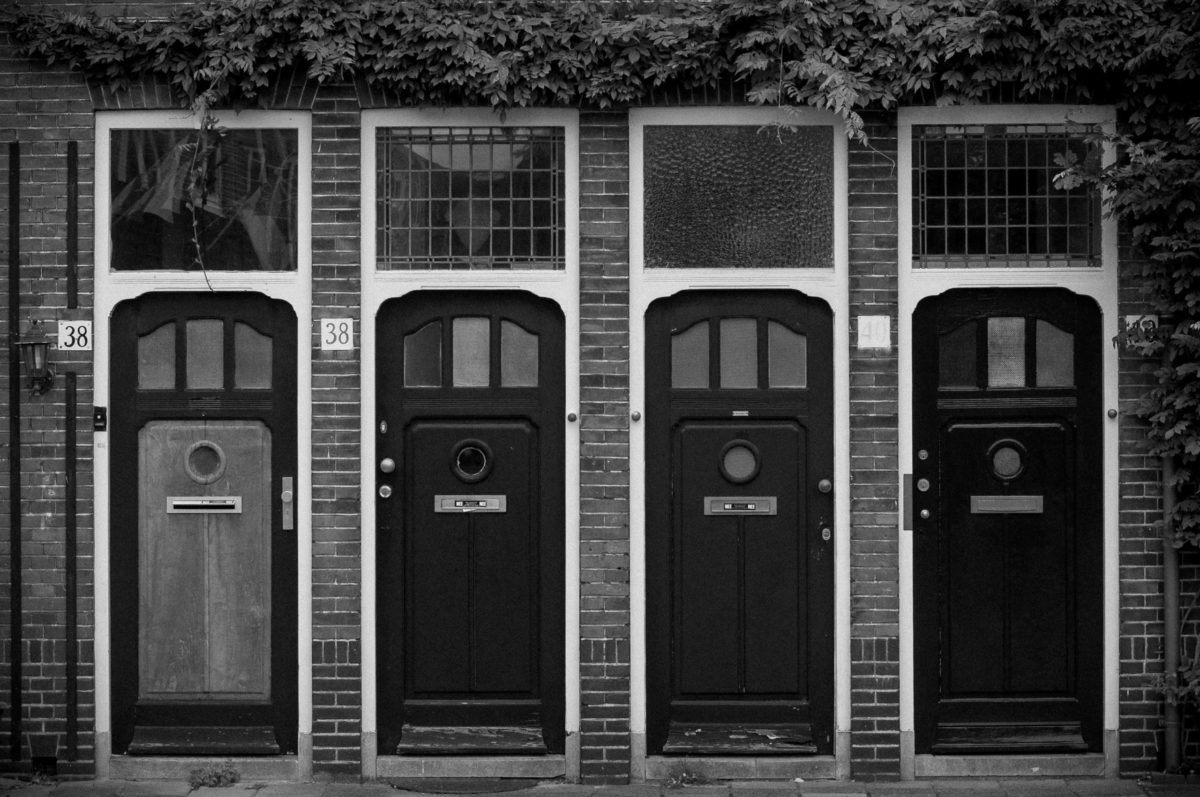