A couple of months ago, creative agency Bluefrog produced a report into the state of charity donor care/relationship fundraising/stewardship (choose your own term according to preference). Bluefrog shared the results at their own seminar and then a couple of weeks later presented them at a session at the Institute of Fundraising.
Basically, charities lose donors because we don’t treat them well enough, something that Intelligent Giving seized on with its usual cocktail of glee, condescension and schadenfreude.
Writing on IG’s blog – in a post headlined ‘Who’s to blame for poor fundraising? – director Adam Rothwell said: “So why don’t charities get their act together and do something about it? Being transparent isn’t hard. Neither is communicating clearly. Are fundraisers stupid, or negligent, or both?” (www.intelligentgiving.com/the_buzz/the_blog/whos_to_blame_for_poor_fundraising)
Bluefrog’s findings are hardly new. Adrian’s Sargeant’s research has always highlighted customer service as the main reason that donors stop giving (closely followed by the fact that they can no longer afford it). Fundraisers know this, of course they do, and that’s why they spend so much time and money on trying to do something about it.
You can see this in action each year at the International Fundraising Congress in Holland or the IoF convention, where sessions on stewardship and relationship fundraising are usually standing room only (I was turned away from two such sessions at IoF this year – one of them Bluefrog’s – because they were full).
Intelligent Giving would have seen this for themselves had they actually been there but, for the second year running, there was no IG presence at the UK’s leading fundraising conference.
Customer care is far from easy, despite Adam’s assertion that: “The prescription was equally clear: communicate simply with your supporters, and be transparent. If charities do that, then supporters will keep giving because they’re treated with respect.”
This is a conditional argument that does not actually guarantee fundraising success. After all, you could transparently and clearly communicate the most boring message and where would that leave your donors? With another charity probably.
When fundraisers don’t succeed at customer care, it’s certainly not for the want of trying – which seems to be IG’s position. It certainly doesn’t make them negligent or stupid.
So what’s got me thinking is: why does Intelligent Giving, and its director Adam Rothwell, keep arriving at such views. Why did Bluefrog’s research elicit such a response?
Because there is a self-fulfilling conspiracy theory at IG. This holds that not only are fundraisers unaccountable to their donors and not delivering acceptable standards of customer care, they have no interest in doing so either.
Like all good conspiracy theorists, IG are not interested in disproving or falsifying their cherished ideas. No, all they want to do is shows us the ‘evidence’ that supports it. That’s why their blog posts are always about how bad charities have been, how unaccountable they are, how opaque their annual reports are; because anything to the contrary, NSPCC’s stewardship department, for instance, doesn’t lend support to the conspiracy theory.
And of course, it’s extremely difficult to disprove a conspiracy theory: for every NSPCC stewardship department, IG can dredge up an instance of failed customer service that ‘proves’ fundraisers are either negligent or stupid (or both).
If Intelligent Giving is not careful, it is going to fade into irrelevance. I’m already seeing similarities to Mary Whitehouse and the National Viewers and Listeners Association (not just in they way they see their subject matter but in terms of their own public accountability as well).
The NVLA started with the not unreasonable intention of holding TV programmers to account for their moral standards and ended up with Mary Whitehouse sitting in front of a TV with a pen and paper to count the number of times Alf Garnet uttered ‘bloody’ and complaining to the BBC DG about insubordination in Pinky and Perky.
Mary Whitehouse saw smut and depraved public morals everywhere she looked, even in kids TV programmes.
I fear it won’t be long before Intelligent Giving has gone the same way, seeing unaccountability and poor donor care every time they look at the voluntary sector, irrespective of whether it’s actually there. 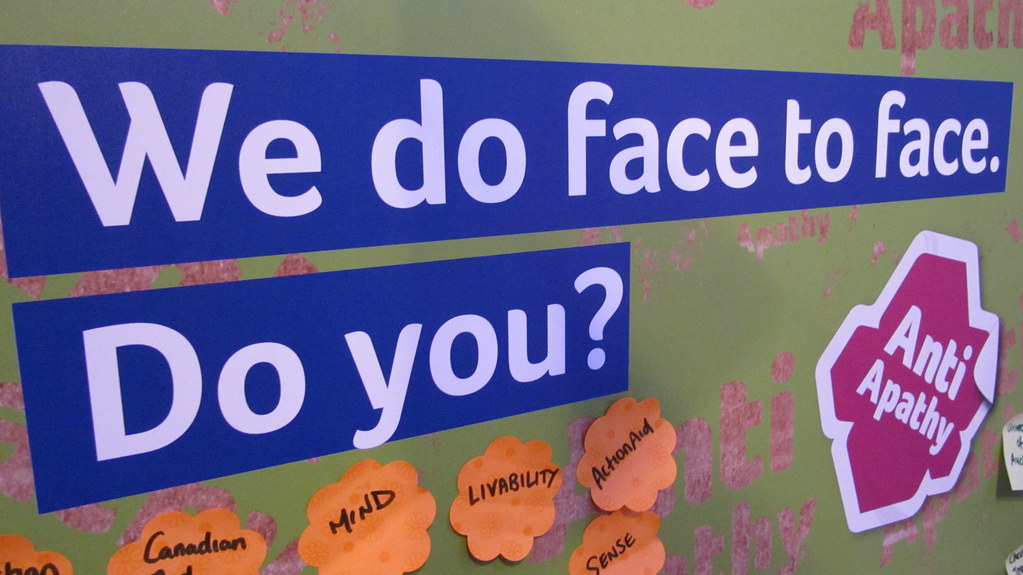