The NSPCC has denied rumours circulating in the charity sector of financial overspending and cutbacks, but said it could be looking at some redundancies.
In a statement, the charity said: “The NSPCC is in a solid financial position, but like all businesses and charities, in the current economic downturn, we are reviewing our activities and this may result in some redundancies.” It did not specify which departments could be affected.
UK Fundraising understands that many departments have been asked to make cutbacks, but the NSPCC said that its spending on service delivery was still on target to increase from last year. The statement said: “We are currently on course to increase our level of spending to end cruelty to children from the £111m we spent in 2006-7.” 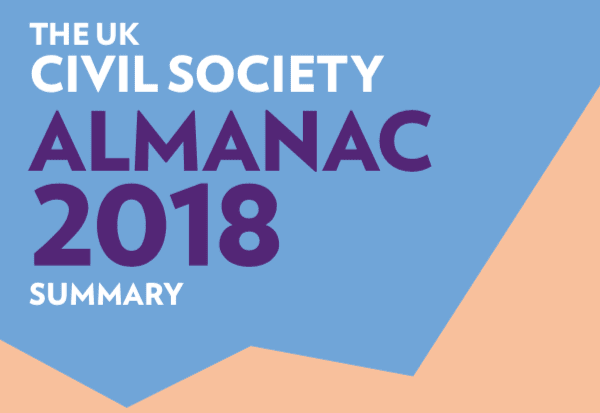