Gordon Michie, director of development at fundraising agency Relationship Marketing, has agreed to become the UK national ambassador for the International Fundraising Congress (IFC), “the world’s largest international fundraising conference”.
He takes over from Judy Beard, former head of fundraising and communications at Macmillan Cancer Support, who was also chair of the IFC board until she stepped down last year.
The IFC has 18 other national ambassadors, whose job is to promote the congress to fundraisers in their countries. Michie will focus on acting as a liaison officer with charities and other NGOs, promoting IFC at a corporate rather than individual level.
Tim Hunter, NSPCC’s deputy director of fundraising at the NSPCC and the chair of the IFC board, said: “Gordon is the perfect appointment to this role. Everyone knows Gordon. He’s worked in fundraising around the world and, as he’s been a regular at IFC throughout this decade, he totally understands the value of this congress”.
The 28th International Fundraising Congress takes place on 14-17 October in the Netherlands.
www.resource-alliance.org/ifc 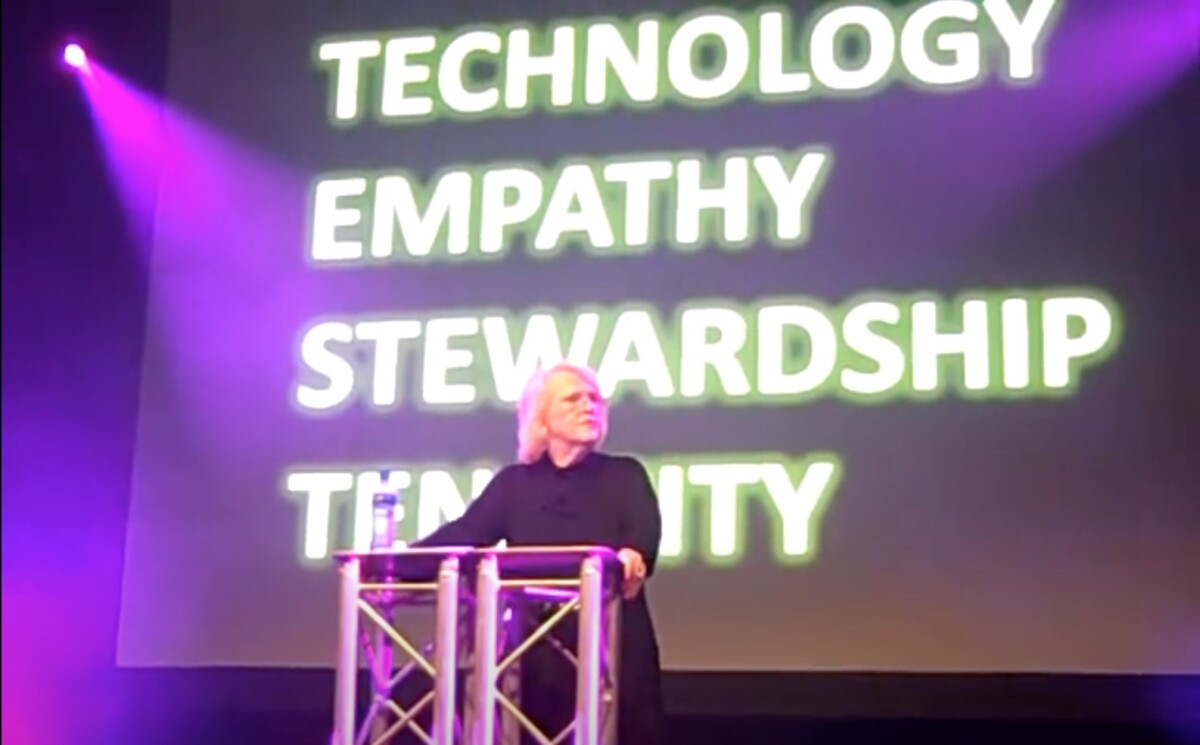 Interview with Olivia Cosgrove of Cashtrail.net

Neelam Makhijani to step down as Resource Alliance CEO