ParalympicsGB’s first regular giving campaign, using a DRTV campaign featuring Sir Paul McCartney, is being supported by business consultancy ReynoldsBusyLee. As well as providing strategic planning input, ReynoldsBusyLee (RBL) is setting up the fundraising infrastructure to support the appeal.
This has involved working with outsource partners to set up all operational elements of the campaign including payment processing, database, compliance, fulfilment, response handling and reporting.
Elaine Lee, Founding Partner of RBL said: “We’re delighted to have been so closely involved in such a high profile DRTV fundraising campaign and we have greatly enjoyed working with ParalympicsGB, Team Saatchi and BT. With Sir Paul McCartney fronting the appeal, it is imperative that the whole fundraising infrastructure supports the expected interest and surge of donor calls.”
RBL has also worked with Sense, Care International, The Children’s Society, Breakthrough, Friends of the Earth, WaterAid and PDSA.
www.reynoldsbusbylee.com

Samaritans to reactivate donors with a Christmas thank you mailing 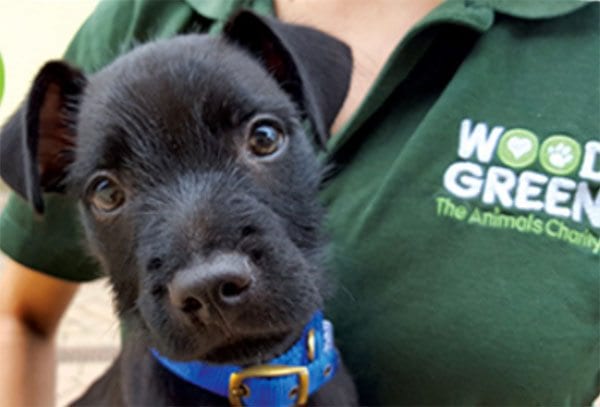