Kim Hamilton has been appointed as the new chief executive of animal welfare charity the Blue Cross. She will take up the role on 1 September 2008, following the retirement of John Rutter after seven years as CEO.
Hamilton is currently chief operating officer at Nacro, the organisation that gives ex-offenders, disadvantaged people and deprived communities the help they need to build a better future. Previously she spent over 20 years at Citibank.
Diane Sinclair, chairman of The Blue Cross, said: “We are delighted to welcome Kim to The Blue Cross. Her strong financial roots and third sector experience mean she is perfectly placed to drive the charity forward.”
Last year the Blue Cross achieved its largest ever income of £25.4 million, and spent nearly £22 million providing its charitable services to sick and homeless animals nationwide.
www.bluecross.org.uk 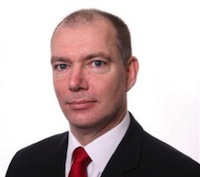 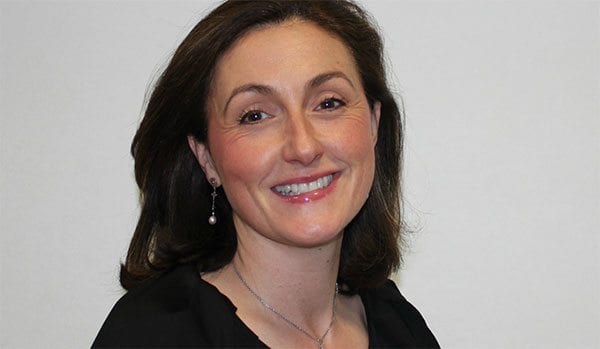