The Dormant Accounts Fund has announced another round of funding which will provide up to €1 million for suicide prevention initiatives. The support for Suicide Prevention Initiatives is a specific measure under the Social & Economic Disadvantage Category of the 2008 round of Dormant Accounts funding.
Pobal, which administers the Dormant Accounts Fund, is inviting applications from locally based community and voluntary groups who have experience of working in the area of suicide prevention or in a related area.
Funding applications submitted under this Measure should be directly relevant to the Reach Out – National Strategy for Action on Suicide Prevention 2005 – 2014.’
Applications will be strengthened by providing Pobal with a completed consultation form confirming a group’s experience in this field from one of the eight regional Resource Officers for Suicide Prevention employed by the HSE. Where there is no Resource Officer allocated to your area, applications should be submitted as normal and Pobal will consult with the National Office for Suicide Prevention regarding your application.
Application forms and guidelines can be obtained from the Pobal website. Completed applications should be sent to:
Dormant Accounts Fund
Pobal
Holbrook House,
Holles Street,
Dublin 2
The closing date for applications is 5pm on Friday 26th September 2008.
Information briefings are being held in 5 locations around the country and details of these can be found on the site.
www.pobal.ie 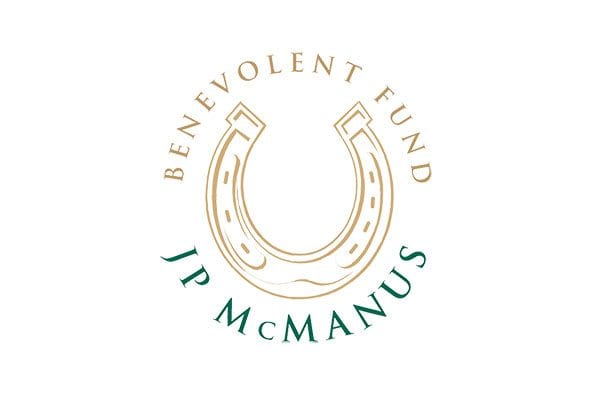