‘The City Wakes’: The world’s first official tribute to the life and work of Syd Barrett is announced
The death of Pink Floyd founder and sixties icon Syd Barrett in July 2006 was greeted with great sadness all over the world. Though his star shone but briefly, Syd’s creativity continues to inspire generations of musicians; he perhaps more than any other artist sowed the seeds of the creative flowering that characterised the 60’s underground psychedelic movement.
The City Wakes will be the world’s first official tribute to Syd Barrett and will incorporate a series of multi-faceted events that are expected to generate considerable international interest.
Premiering in Syd’s hometown of Cambridge, before transferring to London, The City Wakes is an ambitious insight into Syd’s early life, organised by arts and mental health charity and professional production house Escape Artists, which will celebrate the creative mind of this fascinating figure.
The series of exciting events has the full support of Syd’s family and friends. Highlights will include:
· An exhibition of Syd Barrett paintings including many never seen before works, displayed alongside extremely rare Syd Barrett related memorabilia, original pieces from Pink Floyd’s legendary designer Storm Thorgerson, and archival photos from world-famous photographer Mick Rock
· Concert performances presenting fresh interpretations of Syd’s greatest songs. Directed by award-winning musician and composer, Simon Gunton, the production will showcase specially-created video art and stunning Floyd-esque lighting displays and will culminate in a one-off gala performance of THE concert
· A new book of interviews and memorabilia, based on the memories and collections of Syd’s friends and family. Focusing on Syd’s early life and the exciting Cambridge cultural scene in which he was such key figure, the book includes interviews, photos, drawings and letters that have never been seen in print before
· Special guided tours for fans of all the major Syd Barrett and Pink Floyd-related historic sites in Cambridge
· Music workshops under the expert eye of The City Wakes Musical Director, Simon Gunton offering members of the public the opportunity to explore the surreal genius behind Syd’s wonderfully unorthodox music and lyrics
· A recreation of a 1960s-style ‘happening’ – directed and hosted by a group of Syd’s former friends
· Storm Thorgerson’s first ever solo exhibition in Cambridge. Mind Over Matter: Images of Pink Floyd will contain photographs of over 60 of Storm’s Pink Floyd/Syd Barrett related works
The City Wakes tribute to Syd Barrett is supported by his friends and family. Friends of Syd’s who are contributing to the project include Pink Floyd’s long-time art collaborator Storm Thorgerson, Syd’s famous photo-biographer Mick Rock, internationally renowned stage craftsman Stephen Pyle, actor and author Matthew
Scurfield and Syd’s close friend David Gale.
Sales from the tickets, after covering production costs, go directly to the charity.
Beat poet and author William Pryor, film director Nigel Lesmoir-Gordon and film maker and internationally renowned glass artist Anthony Stern will also be involved. The City Wakes is a chance for the City of Cambridge, and Syd Barrett
fans from all over the world to pay tribute to a very special talent.
Syd’s sister Rosemary Breen said:
‘I am thrilled to be involved in this project. Syd, my brother, was someone for whom creativity was as necessary as breathing. His music and painting were such an integral part of his being that without them he couldn’t function.’
Escape Artists’ Director and Producer of The City Wakes, Matthew Taylor commented:
‘It’s a great privilege to be involved in this project. Syd Barrett’s breakthrough hits for Pink Floyd made a big impression on me when I was young. I never thought, some forty years later, that I’d be able to assist in bringing
those songs to new audiences and in helping to stage an exhibition of Syd’s paintings in his hometown. The fact that this is all happening in Cambridge, the city in which the Pink Floyd story began, and that so many of Syd’s old friends are getting back together, through The City Wakes, to celebrate his achievements, only adds to the unique and special nature of the events.’
The City Wakes Musical Director, Simon Gunton, commented: “Syd was an unbelievably talented musician and to be able to work with his songs
is a real honour. It seems to me that one of the great things about Syd was that he never played a song quite the same way twice. It’s amazing to be able to carry on that tradition; the insight and creative input of the mental health care service users with whom I’m working has been just incredible and his given me a whole new perspective on Syd’s music.”
Sunday 29th June in line with the announcement you can join the priority-booking list at
www.thecitywakes.org.uk
Editors notes
Escape Artists is a UK arts and mental health charity and professional production house. Working with clients in both institutional and non-institutional settings, it aims to improve quality of life, health and social welfare, by recognising the vital importance of creativity to an individual’s well being.
The charity’s previous professional productions include Monster, a film which won the Big Issue Audience Choice Award in 2003, as well as a series of workshops in conjunction with the Royal Shakespeare Company, culminating in Love
and Marriage, a community production based on Shakespeare’s The Two Gentlemen Of Verona. In 2005, the forerunner of The City Wakes, Adoreus – a Cambridge Cantata, was performed to critical acclaim in Kings College Chapel, Cambridge.
Further information about Escape Artists can be found on their website
www.escapeartists.co.uk
The City Wakes is part of the University of Cambridge’s Festival of Ideas. The Festival celebrates the rich history of arts, humanities and social sciences at the University and within Cambridge. Further information can be found on their website
www.admin.cam.ac.uk/offices/communications/community/arts/ 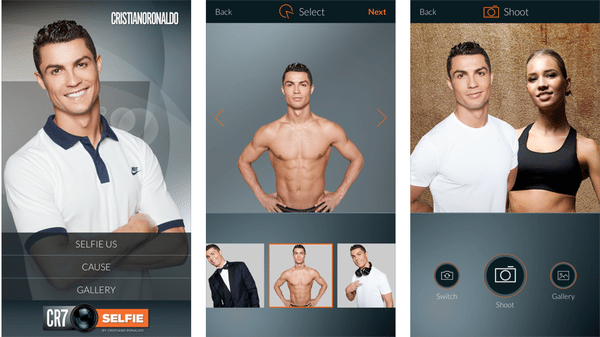 Ronaldo app raises funds for Save the Children 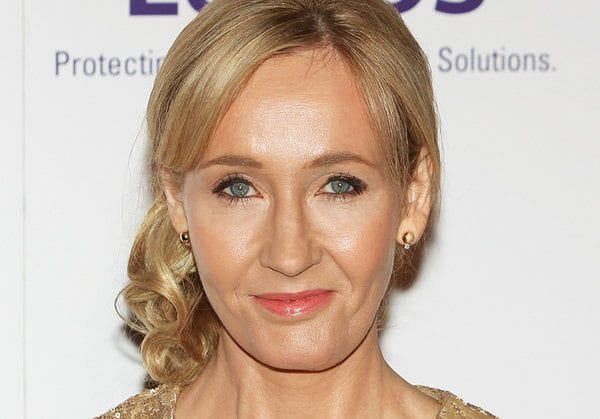