Well what a surprise – people are giving less .So the latest statistics show that fewer people are giving to charity and we hear all the usual explanations. “It’s to do with the economy”, “recruitment is getting harder”, “fundraising techniques are getting over-used”. I was not surprised to see that the major reason for moving to direct debit, according to Cathy Pharaoh, was because “it takes more effort to change direct debits or legacies, so a shift towards more regular donor-focused fundraising would definitely help charities”!
All those reasons are, I’m sure, perfectly valid. But for me, they entirely miss the point. Fundraising has moved back wards over the last few years. We’ve moved more and more towards push-button fundraising. Take face to face fundraising. It’s easy, isn’t it? You have a recruitment budget, you factor in attrition and off you go. £500,000 buys you 3,000 donors, give or take. You spend your money and you hit your target. What could be more painless than that? Or more brainless!
I’ve been doing a lot of focus group research over the last couple of years and one thing has become perfectly clear to me. In group after group, people talk about two sorts of charity: “charities I support” and “my charity”. The former is a loose form of support, easily withdrawn, often maintained through apathy rather than commitment (so Direct Debits are good for this group!). The second represents those charities which donors “own”, where they feel a powerful commitment to the cause. These are the charities that they’ll never give up, the ones that are top of their list. And there are precious few of them.
What are these charities? Well, they’re nothing special. They do things that lots of other charities probably do just as well. But what they’ve done is engage their supporters. These supporters often don’t say “I support Action Aid” or “I support Dogs Trust”. Rather, they say, “I support little Mide in Nigeria” or “I couldn’t let Bonzo down”.
We used to spend quite a lot of time thinking about supporter engagement. Now we seem to focus on technique and numbers, lifetime value and attrition rates, reactivation and upgrading. These are all important. But where are the new products to engage a new generation of donors? One of the few in recent times is Kiva, where donors can give money direct to those who need it. It’s brilliant. But it’s quite lonely.
Given the fantastic advances in virtual communication, we should be in a period of amazing innovation in the ways that we can engage and develop our donors. Instead, we cut back on recruitment budgets when returns fall, and we phone existing donors to “upgrade” them. Very seldom do we upgrade the offer. I can’t remember the last time any of the charities I support actually asked me how I felt, or offered me a different form of engagement.
We fundraisers are paid really well. In these tough times, let’s start earning our crust and develop some really exciting engagement products which make donors feel good about being donors so that they start asking us if they can give more or do more. 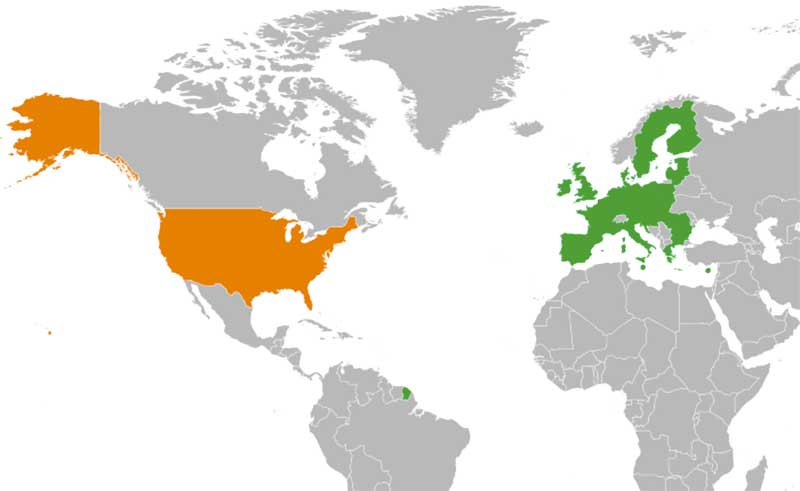 Fundraising practice and donor response: Europe versus the USA

Public trust: a year is a long time in the charity sector 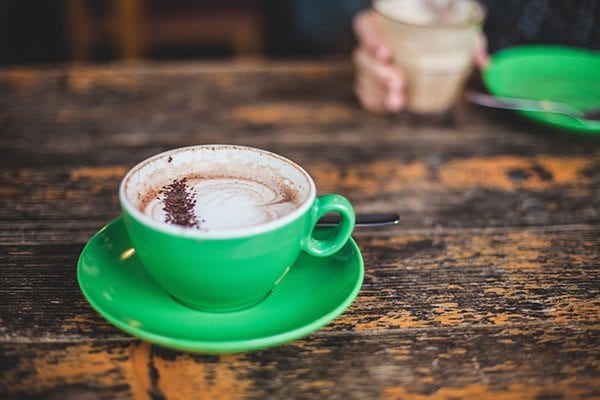 5 ways to connect fundraisers with the cause