The RAF Benevolent Fund has reported a successful return on supporter recruitment with a direct mail campaign which has achieved a response rate of 1.6%, well in excess of initial targets.
Planned and devised with incumbent agency Burnett Works, this was the first recruitment mailing undertaken by the charity for nearly ten years. Without any recent experience to draw on, two creative routes were tested with a view to establishing a new banker pack. Both treatments were conceived to target people with an RAF connection or experience and were sent out to a combined audience of 60,000 recipients.
Louise Gibson, Head of Relationship Marketing at the RAF Benevolent Fund, commented, “Burnett Works paid very close attention to our audience motivations in developing messaging for the two packs. Both were very simple and honest in tone and we used colours and imagery strongly associated with the RAF. Both propositions showed powerful case studies of beneficiaries of the charity and invited potential supporters to share their own RAF stories to mark the RAF’s 90th anniversary, as well as give a donation. Whilst both treatments exceeded their target response rates, there was a clear winner in the ‘once RAF, always RAFBF’ concept which will now become our banker recruitment mailing.”
In addition to the new supporter base, the mailings have generated new messages and stories which not only give further insight into the nature of RAF Benevolent Fund supporters but which will also be used in celebrating the RAF’s 90th anniversary this year and the Benevolent Fund’s own 90th anniversary in 2009. Other recruitment activity currently includes press inserts and face to face activity at air shows.
ends
Notes to editors
Burnett Works is a full service marketing and communications agency working exclusively in the not-for-profit sector. Its managing director is Jackie Fowler and current clients include Cancer Research UK, Sightsavers International, UNHCR, Friends of the Earth and The Camphill Family. Visit www.burnett-works.com for more information on the agency’s work.
The Royal Air Force Benevolent Fund provides a whole spectrum of practical care and financial support to the entire RAF family, from childcare right through to retirement. It is here to make sure that all RAF personnel, past and present, and their partners and dependants, receive support and assistance whenever it is needed.
For further media information and images:
Helen Butler
Burnett Works
Telephone: 020 7841 3077
Email: helenbutler@burnett-works.com 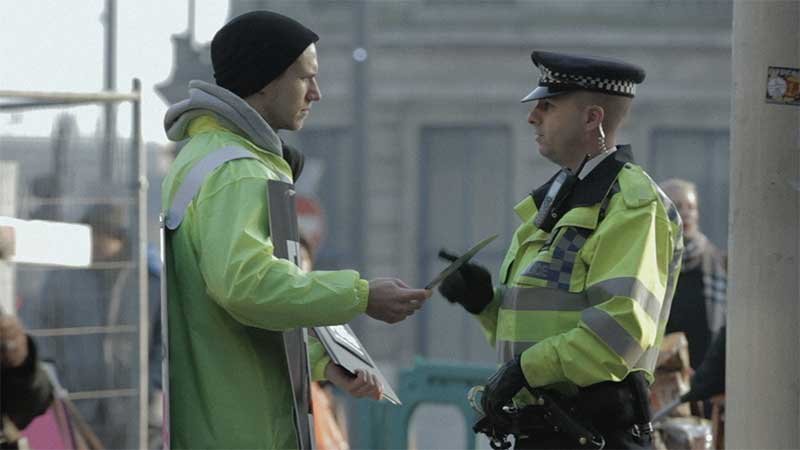 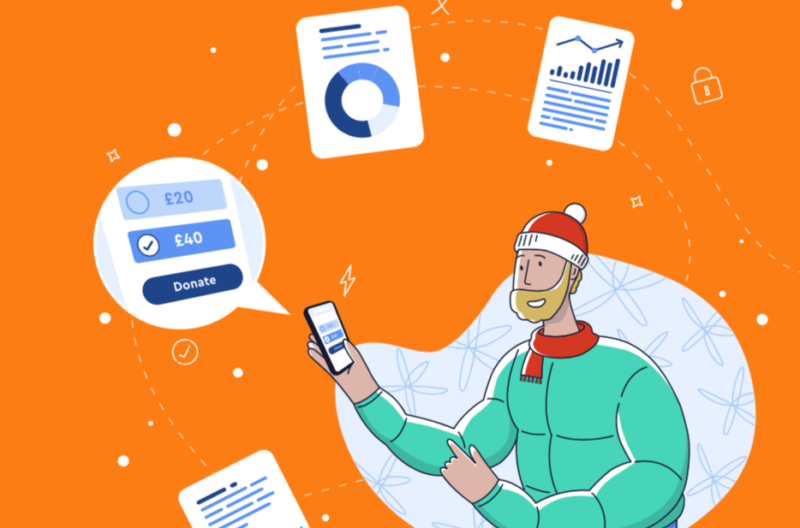