Veterinary charity PDSA is this week encouraging the public and supporters to donate items to its charity shops and complete Gift Aid declaration forms to ensure that the charity maximises the value of the donated goods.
PDSA’s Gift Aid Awareness Week runs from 19 to 25 May. The charity is hoping it will remind more people to register when they donate goods to its 180 shops.
The charity introduced Gift Aid on donated items to its charity shops last year, and is close to raising £500,000 from the initiative.
People can sign up for Gift Aid in one of PDSA’s shops; on the doorstep, when items are collected directly from supporters’ homes; over the phone, by calling freephone 0800 652 9811; or online.
PDSA Head of Trading, David Facer, said: “Feedback about Gift Aid from our supporters has been fantastic. It’s a win-win situation for animal-lovers: they donate goods and declutter their house, and, provided they are tax-payers, their donation goes further – 28% further – in helping to provide free veterinary treatment for the sick and injured pets of people in need”.
www.pdsa.org.uk/shopgiftaid 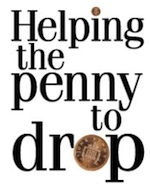 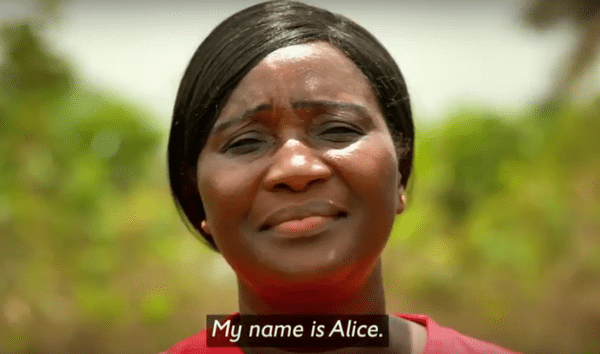