There was a comment posted to my last blog raising this very question, although, like the old adage about there being 10 silent complainers for every one who complains publicly, I’ve heard plenty of people asking the same question over a pint or two.

It’s been a pretty big open secret in this sector that there isn’t and never has been a need for the FRSB or self-regulation, at least not from the bottom up direction of fundraising being so bent and riddled with corruption and inefficiency that the public – or anyone come to that – were clamouring for fundraisers to sort out the mess.

When self-regulation was first proposed, no-one was ever able to show that it was needed in response to bad practice or high levels of complaints. While researching this subject three years ago, I called the Charity Commission to find out how many complaints against fundraising they’d logged the previous year and it was so small they actually hadn’t kept a record. And enquiries to the top 20 charities revealed low levels of complaints as well.

No-one has ever been able to demonstrate a correlation between levels of public trust and the amount that people give, let alone a causal link between trust/confidence and giving. In fact, in the States in 2004, trust went down but giving went up. Go figure.

So the FRSB is at the start of one big natural experiment. Very soon we will be able to compare year-on-year figures for numbers of complaints, public trust in charities and levels of giving and we should be able to make some pretty good deductions and interpretations.

However, I digress. Back to the need, or not, for self-regulation.

The only genuine driver for self-regulation has been a top-down one in that the government said that if we don’t have it then they’d impose statutory regulation on us, and that has to be a lot worse than self-regulation…probably.

In that sense, the FRSB plays a vital and essential role in keeping the government off our backs.

But there is another reason to have self-regulation. It is the mark of a developed, confident and mature industry. All industries, if they grow sufficiently, should get to the point where they look at themselves and decide that they need to put in place a complaints procedure to help those members of the public who want to complain.

Once those procedures are in place, the key indicator of success is how few, not how many, people actually do complain.

The best way to judge a police force’s effectiveness is the absence of crime rather than how many crimes they detect or solve – wouldn’t you rather live in a neighbourhood where the police stopped crime happening rather than solved it after it had been committed?

The same is true of self-regulation – a successful and efficient industry operating to best practice standards is one without complaints rather than one where the self-regulatory body doesn’t have time for lunch.

But it has to be there nonetheless for the times when it is needed. A self-regulatory body – such as the FRSB – is a safety net.

This is our real ‘need’ for the FRSB.

Standards Board to delay launch "until the spring"? 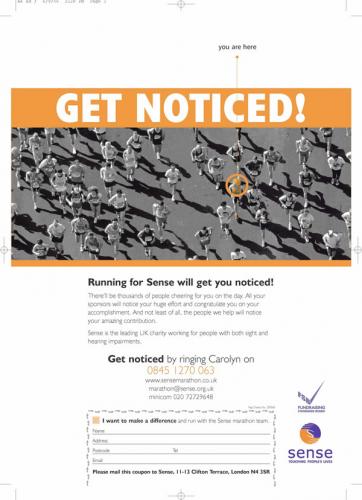 What use is a toothless tiger? 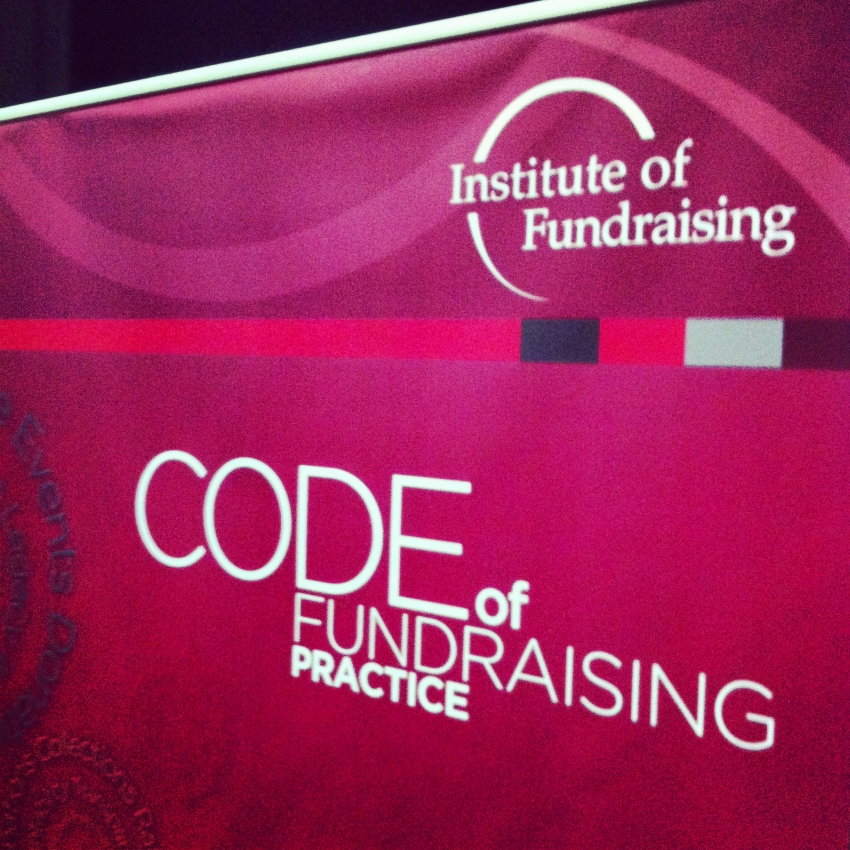