The Department for International Development (DFID) has announced the recipients of £5.5 million in grants to help people in the UK get personally involved in fighting global poverty.
Successful projects include fair trade football tournaments, radio lessons for schoolchildren in developing countries, and farm visits for 5-11 year olds.
Secretary of State for International Development Douglas Alexander announced the 26 projects across the UK that will benefit from the new Development Awareness Fund (DAF). They will receive £1.86 million in the first year and a total of £5.6 million over their three year lifetime.
Alexander said: “This is the latest in DFID’s drive to involve British people from all walks of life in tackling poverty in developing countries.
“We trade more and more with people from all over the world so it is important that we understand how our actions and choices affect the lives of others and how we can make a difference by getting involved”.
The new projects, being funded over three years, bring the total number of Development Awareness Fund projects currently running to 83.
The Development Awareness Fund, which has been running since 1998, is designed to provide grants of between £10,000 and £100,000 a year for projects that are designed to promote public knowledge and understanding of development issues.
www.dfid.gov.uk/funding/daf.asp 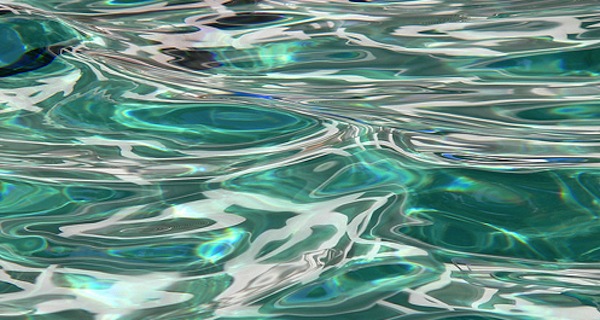