A fundraising drive which will see a builder sell two four-bed houses is close to raising €1.5 million for a new cystic fibrosis (CF) unit in Cork University Hospital.
The Clonough scheme in Castleisland, Co Kerry, is the development of builder Joe Browne, whose own son suffers from the disease. He came up with the idea to sell two houses and donated the site, while each unit was built, finished and furnished through voluntary effort.
The sale of the semis — one is already gone — will go some way to Build4Life’s target and fund the budget of €4m for a unit for CF patients in Cork and Kerry. The charity is lobbying for the creation of a 10-bed, day unit in CUH, and are also looking for a further 10 “protected beds” in the hospital’s respiratory unit.
“Concerned parents have raised a lot of money — they’re close to the €1.5m target as their contribution for the unit. The rest will be funded by the HSE,” Mr Browne said.
“Limerick has seen a lot of charity investment by JP McManus and I’m appealing for the biggest and best business people in the region to support our cause. We’ve been waiting 20 years — let’s dig in,” Mr Browne said.
The charity’s house left to be sold has 1,440 square feet and is fully furnished to showhouse standard. It is priced at €265,000 through agents Savills HOK and Sherry FitzGerald Stuart. 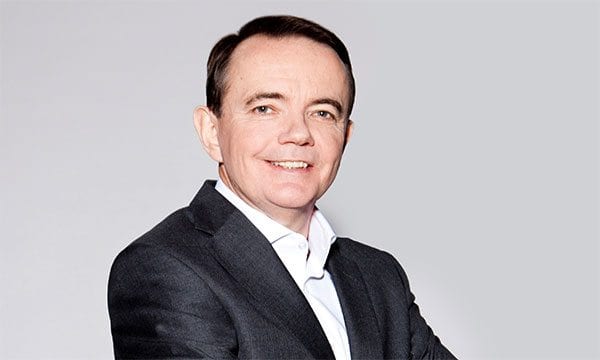 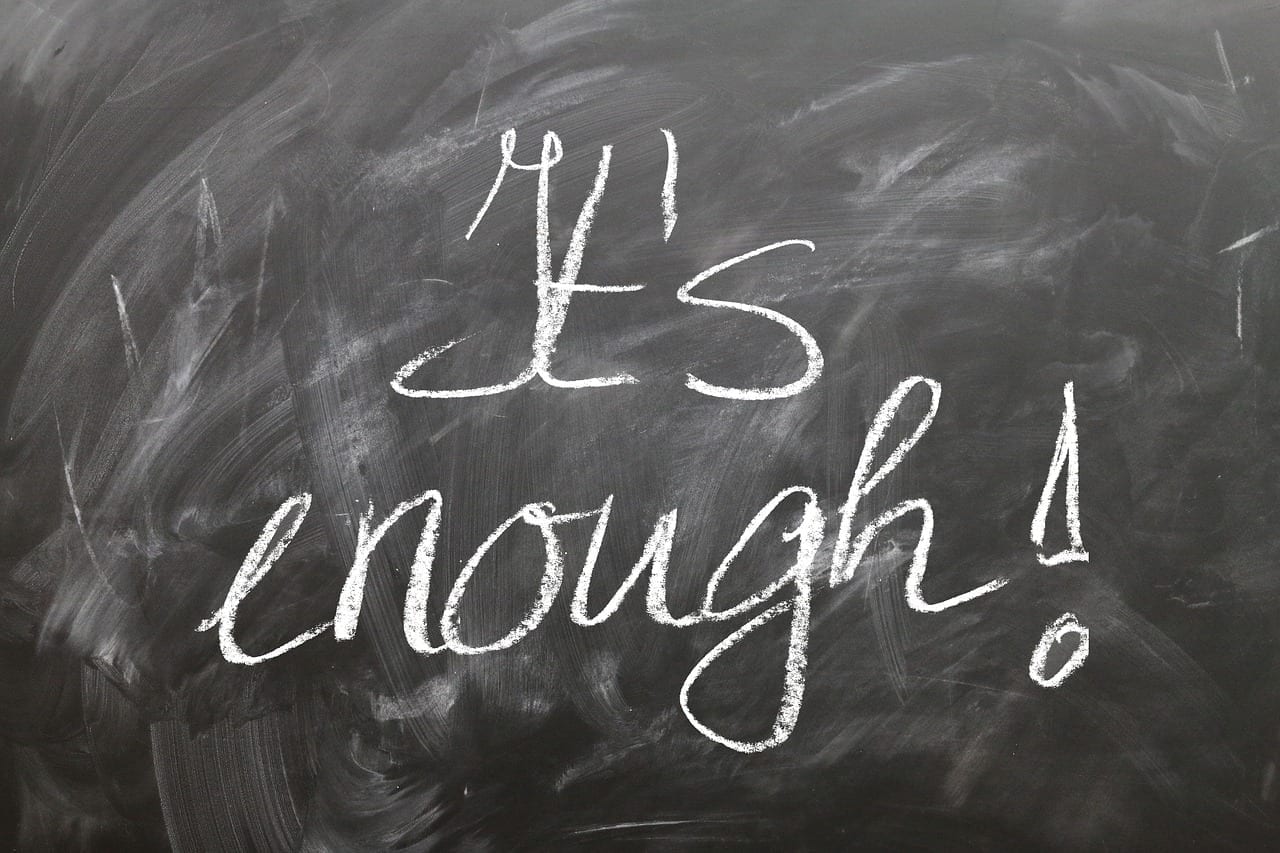