Two British charities are coming to terms with the news that British Airways and Virgin Atlantic are opposing their suggestion that airline passengers who were victims of a price fixing conspiracy should be able to choose to donate their refunds to charity. Similarly, suggestions that unclaimed refunds should be donated to these good causes have been rejected, meaning that BA and Virgin may still profit from illegal surcharging.
Both airlines have agreed to refund up to £73.5 million to UK passengers who bought tickets between August 2004 and March 2006 when an illegal fuel surcharge was being levied. However, whereas refunds unclaimed by US passengers will be assigned to an American good cause “Miracle Flights for Kids,” no such legal remedy is being offered on this side of the Atlantic.
Speaking on behalf of the British Disabled Flying Association, one of the charities involved, Chairman Mike Miller-Smith said:
“We are deeply disappointed that the airlines have reacted in the way they have. This was a perfect opportunity for them to demonstrate goodwill on their part. The logic seems flawed, flagship British companies giving money to charity in the US, yet refusing to do the same in the UK.”
David Philpott, Chairman of the Association of Air Ambulance Charities, the other not-for-profit organisation involved said:
“The airlines have already set this money aside to make restitution, so we find it somewhat unfortunate that they should oppose this humanitarian intervention. In the case of British Airways, one has to ask who is advising them, since a good news story would do them no harm right now.”
Both Mr Miller-Smith and Mr Philpott will now attend the Northern California District Court on 25th April, where they will ask the judge to intervene in their favour.
***ends***
Notes to Editors:
The British Disabled Flying Association (BDFA) was founded in 1993 to provide education, recreation and leisure time activities for disabled persons by providing opportunities with the object of improving the conditions of life. Last year the BDFA gave over 200 disabled or terminally ill adults and children their first experience at the controls of a light aircraft, typically improving self esteem and feelings of achievement with associated therapeutic benefit.
www.bdfa.net
Contact: Mike Miller-Smith 01256 346424
The Association of Air Ambulance Charities (AAAC), an umbrella not for profit organisation with 13 member charities, exists to support the work of the UK’s independent air ambulance charities. The charities collectively undertake 19,000 missions in a year and serve 177 Accident and Emergency Departments. The combined budgets of the AAAC charities is approximately £ 19.4 million.
www.airambulancecharities.co.uk
Contact: David Philpott 01622 833833 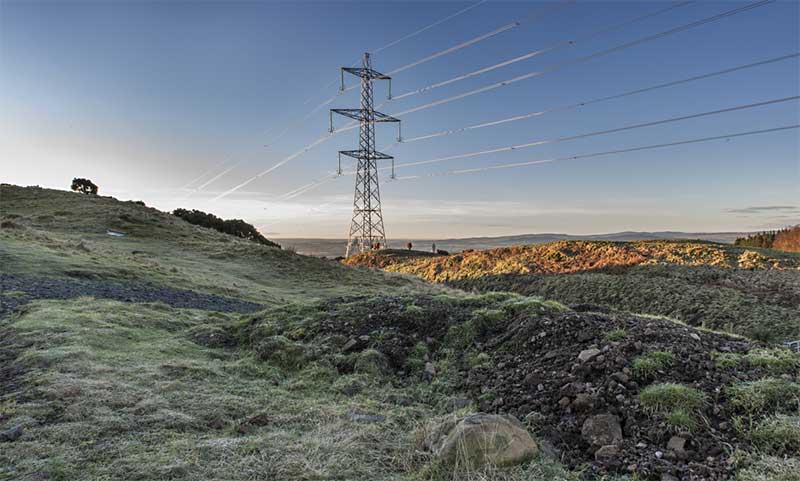 £3m of ScottishPower’s fine to be donated to charity