Send a Cow, the charity that claims it introduced the ethical gift catalogue to the UK, is 20 years old this year. It is one of those fine examples of an organisation that grew from a ‘crazy idea’ (their words, not mine), into a respected international agency.
It all started with a group of UK Christian farmers sending cows from their herds to Uganda in 1988, following years of conflict in that country.
Today, Send a Cow works in 10 countries in Africa, giving locally bought animals such as cows, goats, and poultry, along with training in sustainable organic farming and social development issues.
It is celebrating its birthday with a a new brochure, “Twenty Years of Send a Cow”, which “outlines how the charity matured into a respected international development agency – and the joys and challenges along the way”. It has also published a new DVD, ‘Passing on Hope’, which follows one of the original UK farmers as he returns to Uganda to see how life has changed for some of the families Send a Cow has helped.
At the heart of the charity’s success is the pass-on system, whereby all families pledge to pass on the first female offspring of their gift animal to another family in need. The charity is launching a Pass It On appeal, with the aim of raising £20 million by 2010.
Founding farmer and international programme coordinator David Bragg says: ‘We are delighted by what we’ve achieved – and not a little amazed.”
www.sendacow.org.uk

ChildLine and NSPCC to merge in 2006 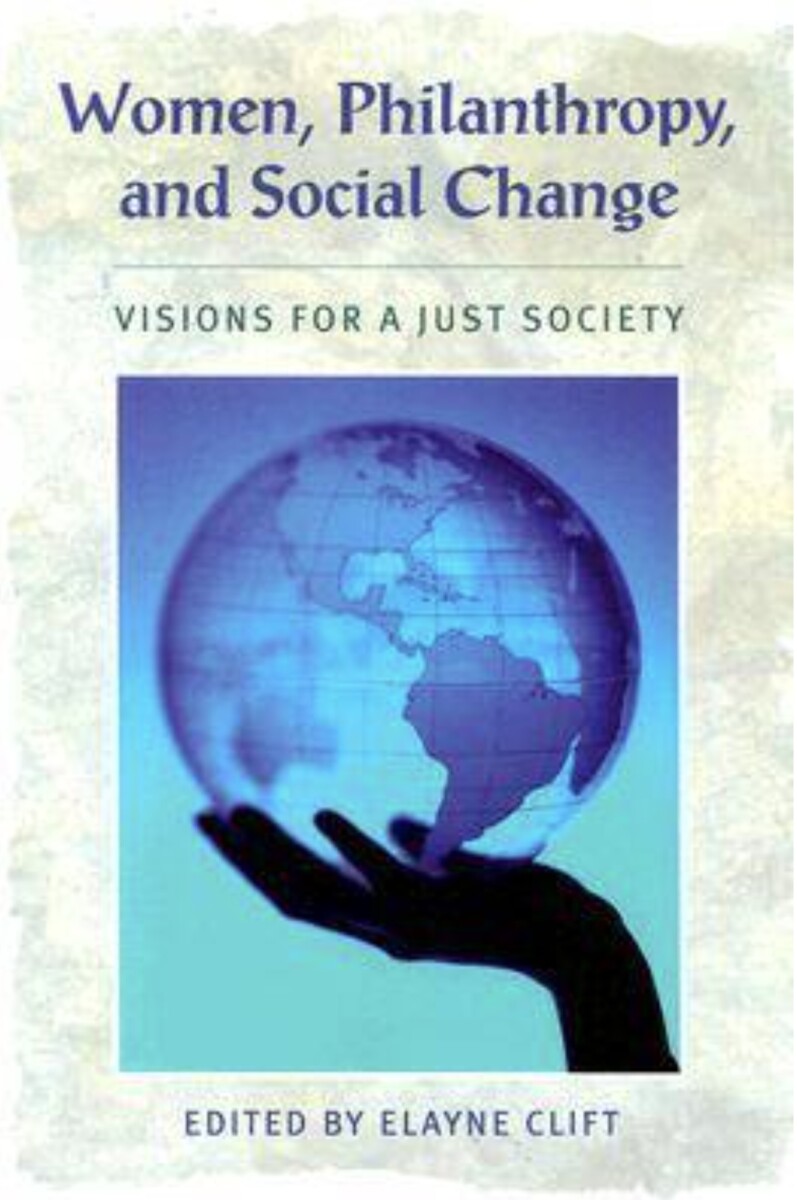 Women, Philanthropy, and Social Change: Visions for a Just Society