The Revenue Commissioners in Ireland have written to hundreds of charities following concerns that some charities are making false claims for tax relief on donations.
The tax authority sent an initial batch of letters recently to a sample of registered charities. Based on their answers, the Revenue will decide whether the sector warrants a full-scale investigation.
The tax authorities in Britain unearthed such a scam after a lengthy investigation.
The Revenue is currently conducting a ‘health check’ of the sector, to determine the level of compliance in Ireland, according to the Sunday Business Post.
Under Irish law, a registered charity is entitled to reclaim tax if it receives a donation from a PAYE taxpayer. If the person is self-employed, the individual can avail of the tax break.
The Revenue is assessing if any charities have made false donation claims on behalf of PAYE workers, in an attempt to reclaim tax. Charities have been required to furnish all relevant documentation relating to assets held by them.
They have also been told to hand over details of how money is collected and any third party or agency involved in the collection – including those on commission – of all charitable money. Charities must also furnish details of income derived from property owned or sublet on their behalf.
The organisations have also been asked to furnish all documentation in relation to the expenditure of charitable money, including all recipients and costs arising from charitable projects.
Legislation to regulate the charity sector was approved last year, but has yet to be passed.

Air ambulance to continue despite controversy 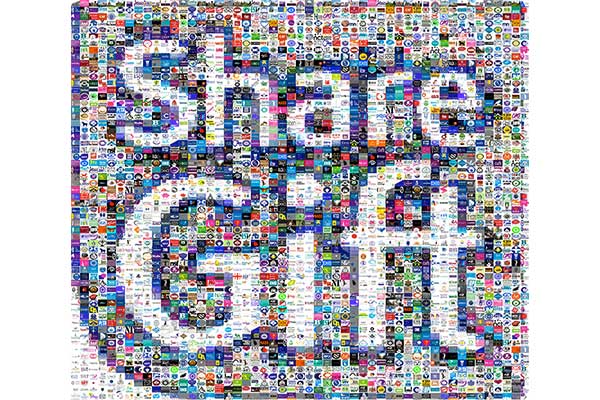 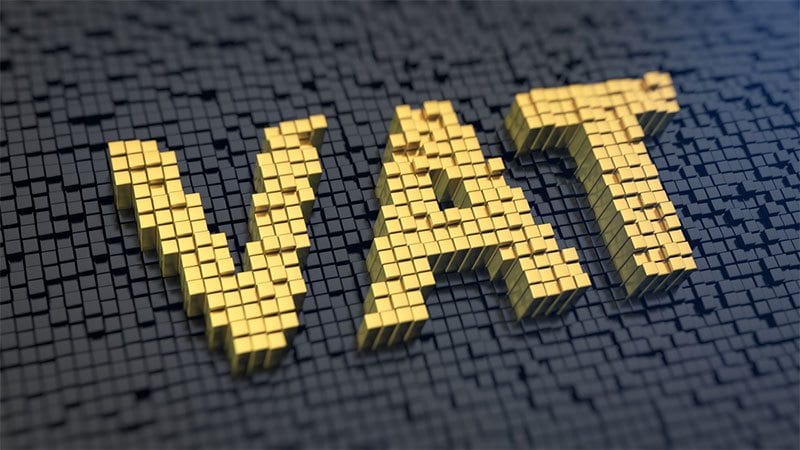